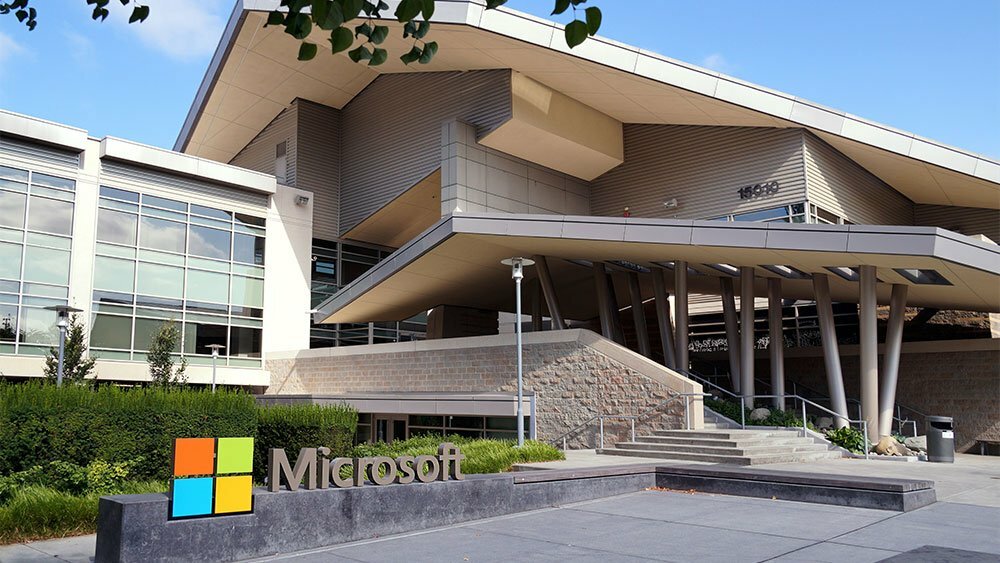 Hudepohl does not play forces like the U.S. economic recovery. Nor does he aim to take advantage of Biden Administration support for U.S. computer chipmakers.

"We don't think it's anything we can time," Hudepohl said, referring to the economy's rebound from the coronavirus pandemic slowdown. "And we don't kid ourselves that we know how that will play out."

Instead, Hudepohl keeps things simple. He focuses on all-weather winners. "We want companies that compound (their growth) over time regardless of the market environment," he said. "If we have businesses that outperform their indexes and peers, we want to be concentrated in those names."

Other Articles And Tables In This Special Report:

Another key trait that differentiates Focused Growth from its rivals? Risk management. "We show downside protection," Hudepohl said. "That reflects our preference for high-quality businesses. We also pay attention to valuation."

As a result, "we keep up with up markets," Hudepohl said. "But where we really shine is in down markets. It's all about not losing money."

Numbers don't lie. In up markets over the three years ended Aug. 31, Focused Growth's total return was 101% of the overall market's, as measured by the S&P 500, according to Morningstar Inc. U.S. large-cap growth funds as a group, tracked by Morningstar, averaged returns of 106%.

But in down markets, Focused Growth fell only 64% as much as the S&P 500. U.S. large-cap growth funds fell 92% as much as the index. So after declines, Hudepohl's fund tends to have a big head start on its rivals in the next rally.

Those head starts have kept Focused Growth among the industry's best mutual funds.

Fund's Favorite Stocks From A To Z

What are some of Hudepohl's favorite stocks? The roster reads from A to Z. It includes Adobe, a producer of design, imaging and publishing software, and animal medicine provider Zoetis, with names like software titan Microsoft in between.

Precisely how does Adobe help Focused Growth remain among the best mutual funds? Adobe has made itself essential to creative people engaged in online advertising.

Earnings per share have grown steadily, between 23% and 38% for at least the past seven quarters. It is projected to climb 21% this year, according to MarketSmith analysis.

"If you are working with digital content, from creative professionals to normal people downloading PDFs, you use Adobe," Hudepohl said.

Adobe has also been shrewd in revising its business model. "They have moved from one-time purchases of software boxes to ongoing subscriptions," Hudepohl said. "That's gotten them out of the old up-and-down business cycles. Some people held onto their version of the software for 10 years without upgrading."

The coronavirus pandemic accelerated the movement toward digital online content overall. Adobe is the leader in that space. And the shift to online digital content will continue for years to come, Hudepohl says.

Zoetis has been uptrending. The driver? People are willing to spend to provide health care for their pets. Farmers are equally willing to pay for livestock health care.

The ensuing benefit to Zoetis helps Focused Growth retain membership among the best mutual funds. Earnings per share grew in five of the past seven quarters. EPS slowed in the other two stanzas. The first of those slowdown frames was the June 2020 quarter, when fear of Covid-19 gripped the market.

The second was in Q4 2020. Value stocks, international stocks and small-cap stocks outperformed amid expectations of an economic reopening.

"One great thing about this business is that people like to keep their animals healthy, whether they are pets or livestock," Hudepohl said. "Another great thing is that it is a cash business. It is not subject to government reimbursement like Medicare and Medicaid are."

Hudepohl cited a third strength. "There's less competition from generic drugs. At least, less than in the human drug world."

Bottom line for Zoetis? "They are by far the leader in development of new products," Hudepohl said. "Providing to both pets and livestock makes them diverse. And a lot of pets were sold in the last year, which is a long-term benefit for Zoetis."

EPS is expected to grow 18% this year, according to IBD Stock Checkup.

Microsoft is huge. Its market capitalization is $2.3 trillion. Yet despite its girth, its quarterly earnings per share growth continues to accelerate. EPS grew 32%, 34%, 39% and 40% the past four quarters.

How did it do that? How does it remain a vital contributor to Focused Growth's prospects for remaining one of the best mutual funds? The key, Hudepohl says, is the company's move into cloud computing. "It has been a massive benefit for them," he said.

Hudepohl added, "Whether you look at Office 365 (now known as Microsoft 365) or Azure, which competes with Amazon Web Services, those are phenomenal growth stories."

Last month Microsoft announced higher prices for Microsoft 365. The hike will be effective next March. "It's the first price rise in 10 years," Hudepohl said. "The ability to do that is fundamental to being a quality stock. We love businesses with pricing power."

By The Numbers: One Of The Best Mutual Funds

Focused Growth became an IBD Best Mutual Funds Awards winner by topping the S&P 500 in 2020 and in the three, five and 10 years ended Dec. 31.

Follow Paul Katzeff on Twitter at @IBD_PKatzeff for tips about retirement planning and actively run portfolios that consistently outperform and rank among the best mutual funds.