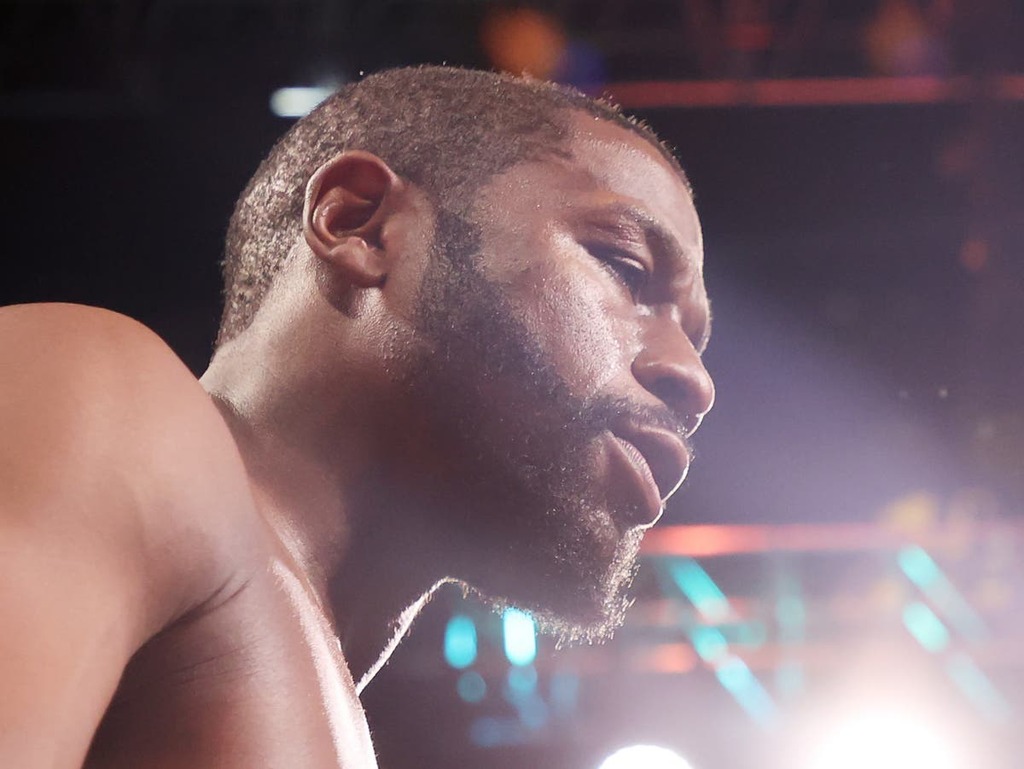 Floyd Mayweather is in the “last stage” of talks to fight YouTuber Money Kicks, according to the social media influencer.

Boxing icon Mayweather retired with an undefeated record of 50-0 after stopping UFC star Conor McGregor in August 2017. Since then, the American, 44, has only fought in exhibition bouts. He finished kickboxer Tenshin Nasukawa in December 2018, before going all eight rounds with YouTuber Logan Paul last summer.

Now, Mayweather is set to fight Money Kicks on the helipad of the Burj Al Arab Jumeirah hotel in Dubai, where the influencer is based.

“I grew up with lions, I am not scared of any human being,” the 20-year-old Money Kicks – real name Rashed Belhasa – told Sky Sports. “I will never fear any human.

“I never thought I would ever fight Floyd. He is the best fighter ever. When I was young, I would collect his ‘The Money Team’ caps.

“Mayweather’s team asked my team for a meeting. We thought: ‘No way will this happen.’ The same day of the meeting, I saw Mayweather saying: ‘I would love to fight Rashed.’

“He is serious, it is an honour that he has called me out. I thought: ‘This will go viral!’

“You never know, any punch can land and I have heavy hands. If he underestimates me? A punch can come. Anything can happen. I am much taller than him.”

Meanwhile, Mayweather said of Money Kicks: “He is doing big things and I like what I am seeing.”

A fight between the pair is expected to be scheduled for eight rounds.