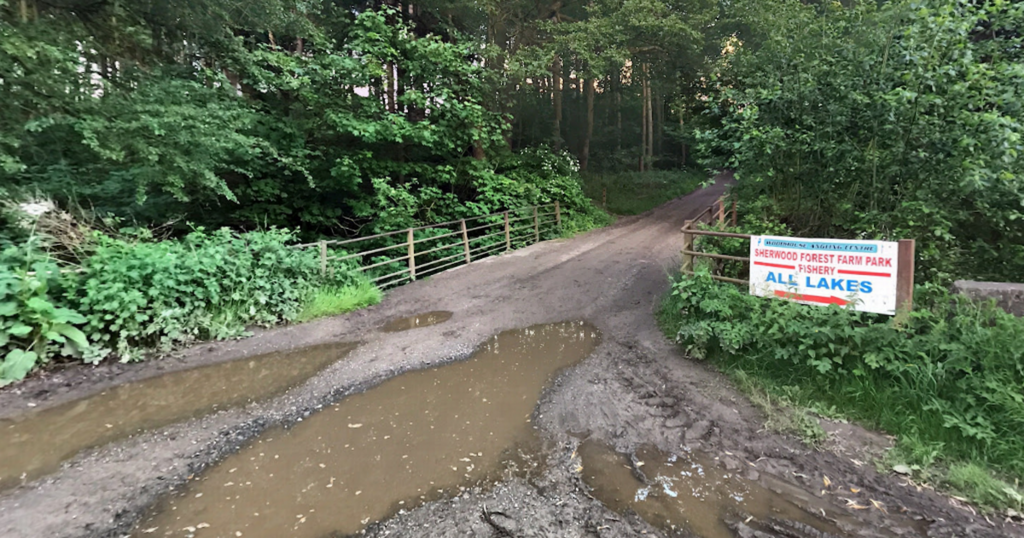 Flooding is forecast to affect locations near a river in Nottinghamshire, according to Home Office weather updates.

A flood alert has been issued on Monday, October 4, and is most likely to affect areas near the River Maun on Tuesday.

River levels are forecast to rise at the Mansfield The Dykes river gauge as a result of heavy rainfall.

Flooding of roads and farmland were expected from the early hours of Tuesday, October 5.

Areas most at risk are low-lying agricultural land and roads around Mansfield, the Sherwood Forest Caravan Park at Clipstone, Edwinstowe, Ollerton, Whitewater Lane at Whitewater Bridge and West Drayton.

It is expected that the river levels will remain high until Wednesday morning (October 6).

A warning has been issued to avoid using low-lying footpaths near local watercourses.

In case of a flooding, it is advised to prepare a bag that includes medicines and insurance documents.

It has also been advised to check regular updates if a warning has been issued in the area.