Flight tickets to Gulf get costlier 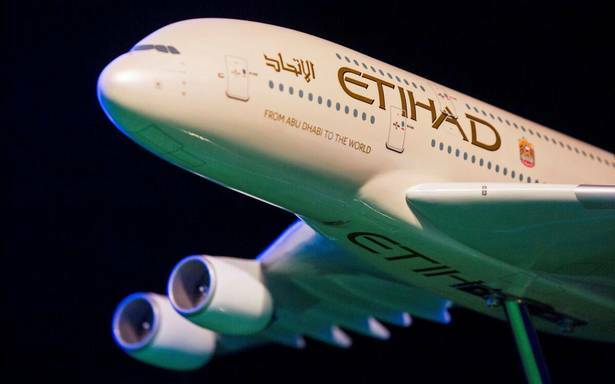 With the Gulf region slowly opening up to tourists to overcome its COVID-19 battered economies, airfare charges have also skyrocketed for one-day travel to various destinations.

Foreign airline companies have hiked ticket rates which many believe would help them narrow their losses. However, the resultant is that genuine flyers planning to return to various Gulf Cooperation Council (GCC) nations, especially the United Arab Emirates (UAE) are feeling the pinch for having to pay excessive rates. Previously several expatriates were forced to book tickets in charter flights at an exorbitant price between ₹2 lakh and ₹4 lakh to return to their jobs.

A reason cited for the jacked up prices now is that commercial international passenger flights remain suspended in the country till September 30. The ban on scheduled overseas flights was to end on August 31 after a 17-month gap. At the same time, India has formed air-bubble pacts with around 28 countries. Thus international flights will operate to about 50 cities in September.

The tariff for outbound Kochi-Dubai flight in Emirates has just one option in the first class on September 10. The lowest price for the 4.30 a.m. non-stop flight is ₹1,31,031. Similar is the option and fare for the next day.

On the following days, the Dubai-based airline and one of two flag carriers of the UAE offers business class tickets either from Kochi or Thiruvananthapuram in the range between ₹35,000 and 92,000. However, an economy class ticket commands ₹40,211 on September 30.

The tariff of Air India Express flight departing from Kozhikode to Dubai is priced between ₹18,000 and ₹20,000 this week. But, lower fares are available at ₹11, 000 towards the last week of the month. However, its Kozhikode-Damman flight this week on Saturday is priced ₹34,439 and ₹37,939 on September 17.