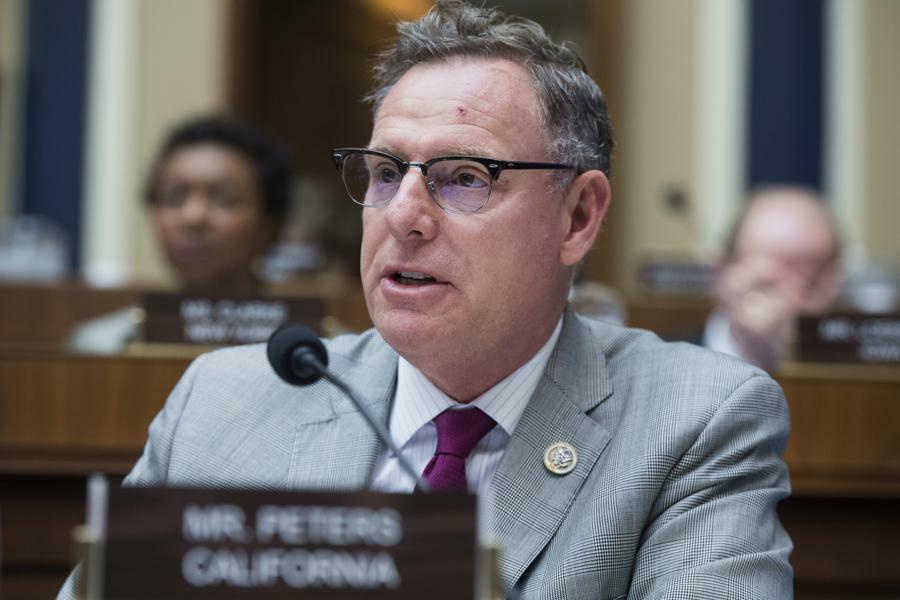 As House Democrats hash out the details of their $3.5 trillion social and environmental spending package—on which Democrats can only lose three votes and still win its passage—centrist members will use their leverage to propose scaling back plans to give Medicare drug price-negotiating powers favored by President Joe Biden and Speaker Nancy Pelosi.

First reported by the Wall Street Journal, the legislation—sponsored by Scott Peters (D-Calif.) and Kurt Schrader (D-Ore.)—would let Medicare negotiate prices in fewer cases than the House budget currently proposes, and would cap the government’s discount at a high of 35%.

The version in the bill supported by Pelosi would allow Medicare to negotiate on a broader group of drugs that have no competitors, the Journal reported.

At least five members back the new Medicare proposal, including Peters and Schrader, which boosts their odds given the thin margins for passing the overall package.

Like the main House bill, the moderates propose capping how much Medicare beneficiaries pay out of pocket for drugs, but would have higher caps for people with more money.

88. That’s the percentage of respondents to a May poll by the Kaiser Family Foundation who said the federal government should be able to negotiate for lower drug prices. That includes 77% of Republicans and 96% of Democrats.

In August Biden called on Congress to give Medicare the ability to negotiate drug prices, which private companies are able to do, and on Thursday the Health and Human Services department proposed giving Medicare the power to negotiate prices not just for its beneficiaries but for private insurance plans as well.

A study published in July found that the program would have saved as much as $2.6 billion on generic drugs in 2018 if it had paid the same price as Costco’s pharmacy, which is allowed to negotiate discounts.