The countdown is on for Flackstock, a festival celebrating the life of Caroline Flack.

The singer is now known as a successful presenter, thanks to her daily radio show Hits Radio Breakfast and on Ant and Dec's Saturday Night Takeaway.

And on Thursday, she co-hosted National Lottery Big Jubilee Street Party at the AO Arena in Manchester.

"So when Natalie and Caroline’s mum asked me, I didn’t need to think about it. I knew I had to do it.

“Caroline loved music, so a festival would be the best way to honour her memory.

"It was a complete shock to me, like everyone, when the news broke that she had died. She is so missed. I'm really looking forward to being part of such a special event."

Speaking to the Mirror, Fleur recalled how a few years earlier, she had been impacted by the suicide of a friend and how she was wracked with questions about whether she could have done more.

"God knows how it must feel for Caroline’s family, all those people who were really very close to her. It’s unimaginable.”

Fleur says she is still very much grieving for her family loss - the death of her dad Malcolm just before the pandemic.

Describing him as her biggest fan, she says: “Two years on, the pain remains. Certain things can trigger it - walking down the street. Or hear a song, or someone says something. People used to tell me this when he died, and I never understood, but I do now. Dealing with grief is a lifelong struggle. It never ends, but we have just got to come to terms with it and learn to live with it.

“In some ways, I am grateful the lockdown came when it did - it meant I didn’t have to face everybody or deal with work. I needed to be alone with my grief. But the pain never goes away.”

The event was held at the AO Arena in Manchester.

Fleur said, “It really was a show-stopping extravaganza full of celebration for the Queen’s 70 years and was great to see first-hand how the people across the UK are using The National Lottery funding to do amazing things for their communities.”

The National Lottery organised the event to help the UK come together to celebrate Her Majesty’s historic 70-year reign, with over £22m of National Lottery funds earmarked for communities to commemorate the Queen’s Platinum Jubilee.

A spokesman said: "The Platinum Jubilee Fund, which was launched by The National Lottery Community Fund in November last year as a £3.5 million programme with grants of up to £50,000 available to 70 organisations, celebrating Her Majesty’s 70 years of public service.

"As the Platinum Jubilee forms part of a significant year of celebration and national pride, The National Lottery Community Fund awarded an additional £1 million to a further 21 community groups to ensure as many people as possible can come together to mark this momentous occasion. "

For more information go to the National Lottery website. 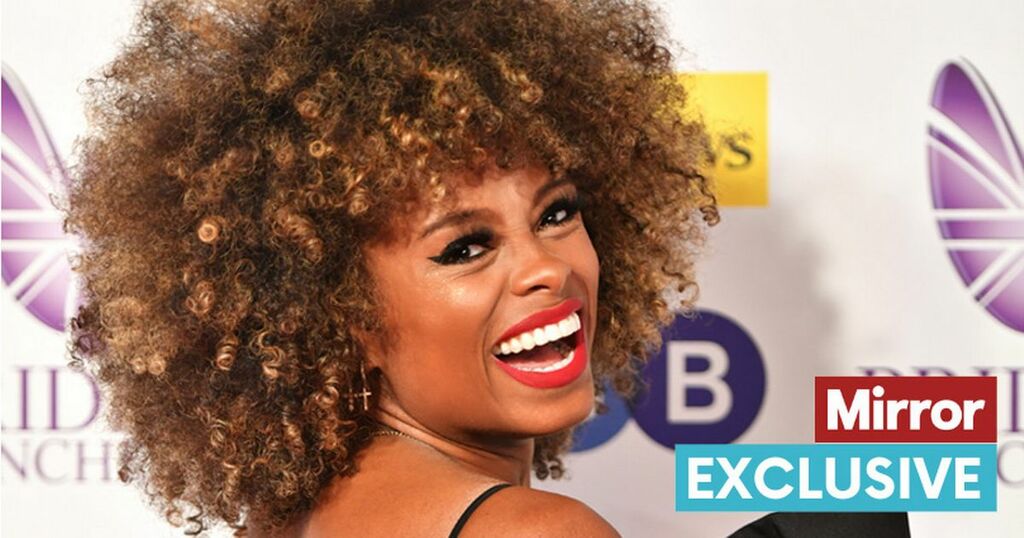 Fleur East shares Netflix ambitions and plans for Caroline Flack festival performance
Speaking at the Pride of Manchester Awards on Tuesday, Fleur East discussed how she became involved in the forthcoming festival…