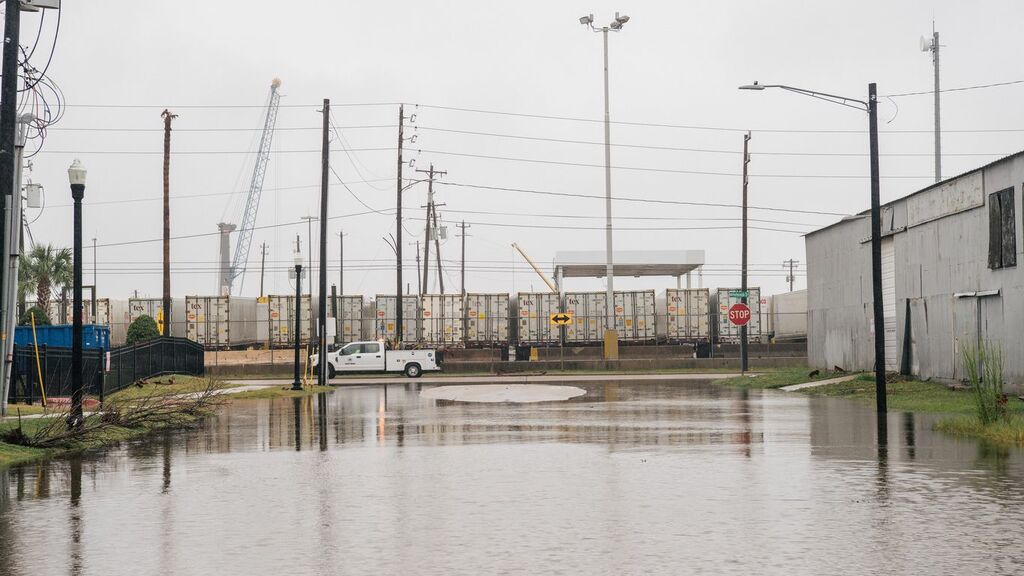 Why it matters: Such "high risk" outlooks are rarely issued anywhere in the U.S. There's also a medium risk of flash-flooding in New Orleans, which is still reeling from Hurricane Ida striking the state last month.

Our thought bubble: The alert is due to the former hurricane slowing down its forward movement. As the bands of rain work east, they're moving into ground more saturated in the wake of Ida — which raises the risk of flash flooding in the rest of Louisiana as well as parts of Mississippi.

Threat level: Rain from the slow-moving storm was expected to produce 5 to 10 inches of rainfall across parts of southern and central Louisiana, southern Mississippi, far southern Alabama, and the western Florida Panhandle through early Friday, the NHC said late Tuesday.

By the numbers: More than 125,000 customers were without power in Texas and over 75,000 others in Louisiana had no electricity on Wednesday morning, according to the utility tracking site poweroutage.us.

The big picture: Nicholas made landfall near Sargent Beach, Texas, as a Category 1 hurricane early on Tuesday.

Line of heavy rain slowly moving NE could produce 3 to 5 inches of rain over many locations from now through 7am pic.twitter.com/U7Icd76jCW