Coming to the rescue of five poor families belonging to the Scheduled Castes and the Scheduled Tribes, the High Court of Karnataka has ordered restoration of lands, granted about 50 years ago, in favour of legal heirs of original grantees. The court quashed the orders passed by the land tribunal and the revenue authorities, which had vested these lands in favour of two affluent persons on their claims based on tenancy/occupancy rights.

This is a classic case of how grant made by the sovereign power in favour of persons belonging to the depressed classes are being cornered and usurped by the rich and the influential, the court observed.

Justice R. Devdas passed the order while allowing the petitions filed by the legal heirs of five original grantees from Devanahalli taluk in Bengaluru Rural district.

The dispute was over four acres each of land granted to five persons in 1972 by the Deputy Commissioner under the Karnataka Land Grant Rules, 1969. The dispute arose way back in 1976 when two other persons claimed right over this total 20 acres of granted land claiming that they were tenants and sought occupancy rights.

After a few rounds of legal battle, the Land Tribunal and the revenue authorities granted occupancy rights to claimants. Both the tribunal and the revenue authorities declined the protection available to the legal heirs of original grantees under the provisions of the Karnataka Scheduled Castes and Scheduled Tribes (Prohibition of Transfer of Certain Lands) Act, 1978.

The court said that this case has also brought to the fore “the mechanical manner in which the Land Tribunals function,” although they are entrusted with quasi-judicial powers.

Ponting out that no enquiry was made by the tribunal to find out the total extent of land held by such affluent claimants, the court said that the statements of the neighbours were taken as gospel truth and thus depriving the poor agriculturist of their lands and livelihood.

Declining to accept the contention on behalf of affluent claimants on delay on the part of original grantees and their legal heirs in approaching legal forum, the court said that this case “presents a stark reality of how the poor who are without any means of livelihood are further mired in the legal tangle, which further expose such persons to answer difficult questions like–delay in approaching the authorities/High Court and the Supreme Court.”

Lack of legal awareness, legal aid and lack of sufficient means, illiteracy, poverty are the bane of the poor litigants of this nation, the court observed while quashing the 1993 order of the tribunal. The court also directed the Assistant Commissioner (Doddaballapur sub-division) to restore the land in favour of the legal heirs of original grantees within three months. 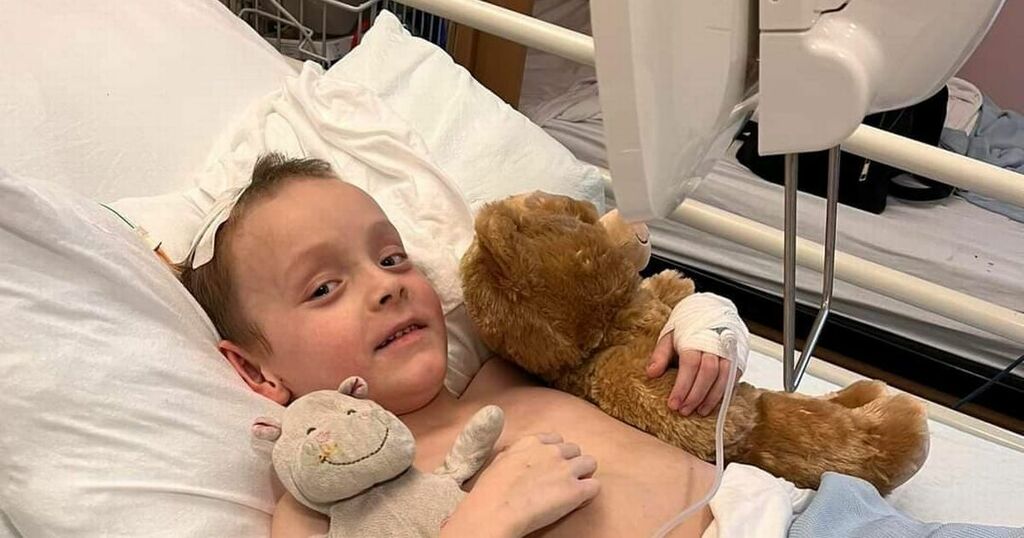 Family anger as five-year-old boy's deadly brain tumour undiagnosed for two years
Cole Barrie started getting migraines when he was only three, they were so bad he was physically sick and by…

Glasgow Live
One subscription that gives you access to news from hundreds of sites
Do I have to transfer inherited land in my name before selling?

She represented herself via video call at County Court - and won