Five forwards to have caught my eye in 2022: David Klemmer

Penrith lock Isaah Yeo has been the standout middle-forward this season.

He is leading the Dally Ms and is definitely the best in the game in my eyes.

He leads his side so well.

The way he mixes his game up with his passing and running is really dangerous.

When you're going so well as a team like the Panthers, you only worry about your own role. So Isaah's not worried about doing multiple roles and fixing up things.

He just has to concentrate on his game and everything else around him happens.

He can play with so much confidence.

He will definitely have the 13 on his back for NSW in State of Origin. He will be the first forward picked.

He has really grown the past year or so and has started the season really well.

I know they haven't been going too well Souths, but the games I've watched him play - he has been a powerhouse. He is only a young fella, but he is taking it on. Defensively he has been really strong as well. He has surprised me this year. Every time I've watched Souths, if he is going well they are going close to winning.

The other Souths player I rate is Cameron Murray. He has been out the last couple of weeks, but when he plays he is similar to Isaah Yeo with how he mixes his game up.

He has got great footwork. He gets us big boys on our heels and is coming at speed.

He is so powerful, being low to the ground. And defensively, if you try and come at him he will cut you in half and put you on your back.

In Origin they use him in the back-row for his defence.

He learned his craft under Sam Burgess, and there was probably no better player to learn off. Sam used to rip in and was a fearsome leader.

I think Cam's really taken that apprenticeship in his stride and is doing the same now for Souths. They look to him for a big play or run or tackle. He is great to watch.

I read somewhere recently that Gold Coast Titans prop Moeaki Fotuaika hadn't had a call from Queensland coach Billy Slater this year. I can't believe that, if it's true.

Titans captain Tino Fa'asuamaleaui is another one. He has taken on the captaincy. It's a big step up for a young bloke and I reckon he has done all right so far. He is trying to lead that side and is doing everything he can.

Tino will really grow as a footy player and a man after this year. The way he goes about his business on the footy field, he doesn't shy away form anything and he is made for the Origin arena.

They are great young prospects for Queensland those two. 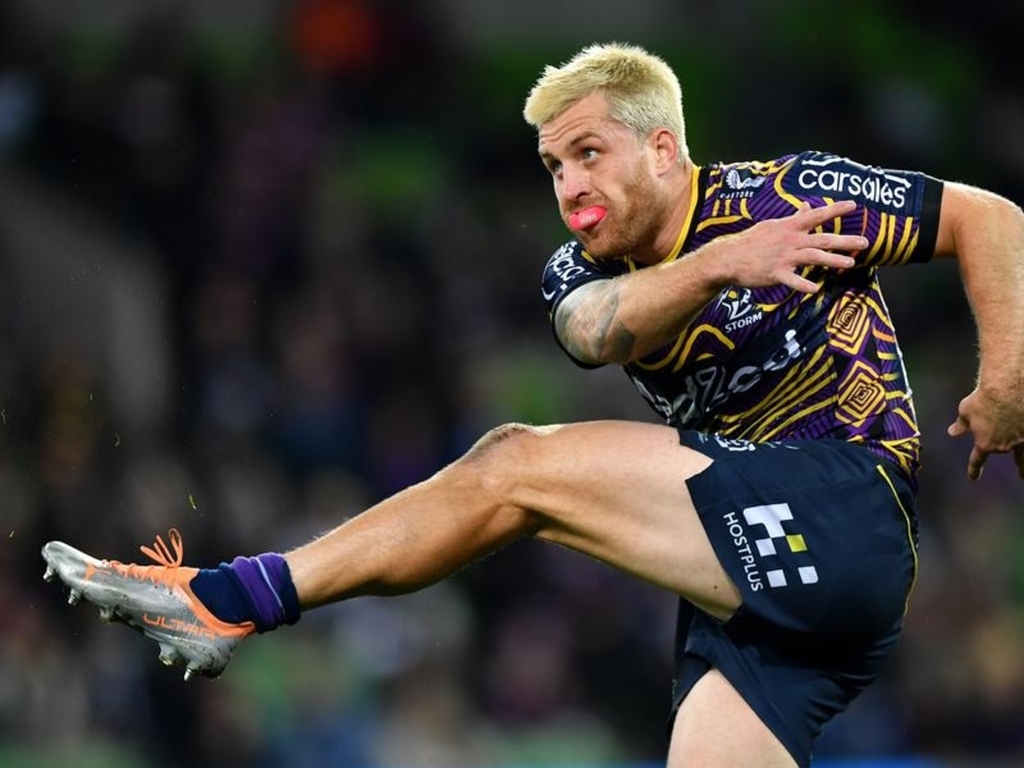