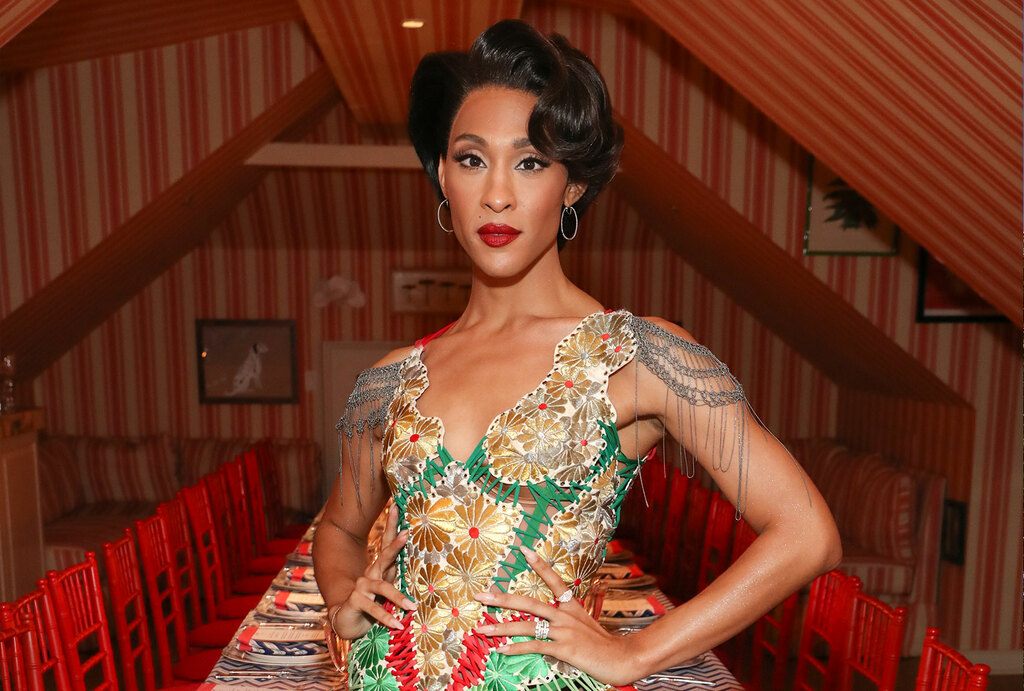 "This is the door that is going to Open the door for many more young talented individuals," Rodriguez shared in an Instagram post celebrating her win. "They will see that it is more than possible. They will see that a young Black Latina girl from Newark New Jersey who had a dream, to change the minds others would WITH LOVE. LOVE WINS." Rodriguez also praised her fellow nominees: Uzo Aduba, Jennifer Aniston, Christine Baranski and Elisabeth Moss.

In the summer of 2021, Rodriguez initially made history after becoming the first transgender actress to secure an Emmy nomination in a lead acting category — also for her performance as Blanca.

In previous years, the "Pose" stars have been vocal about the show's lack of award recognition despite its critical acclaim and praise regarding trans representation.

"Something abt trans ppl not being honored on a show abt trans ppl who created a culture to honor ourselves bc the world doesn't," tweeted Moore — who plays Angel Evangelista — in response to the show's 2020 Emmy nomination snub. "Let's call it cognitive cissonance."

During this year's Golden Globes, "Pose" was nominated for a best television series-drama award alongside "Lupin," "The Morning Show," "Squid Game" and "Succession." Billy Porter was also nominated for the best actor category for his role as Prayerful "Pray" Tell on the show.