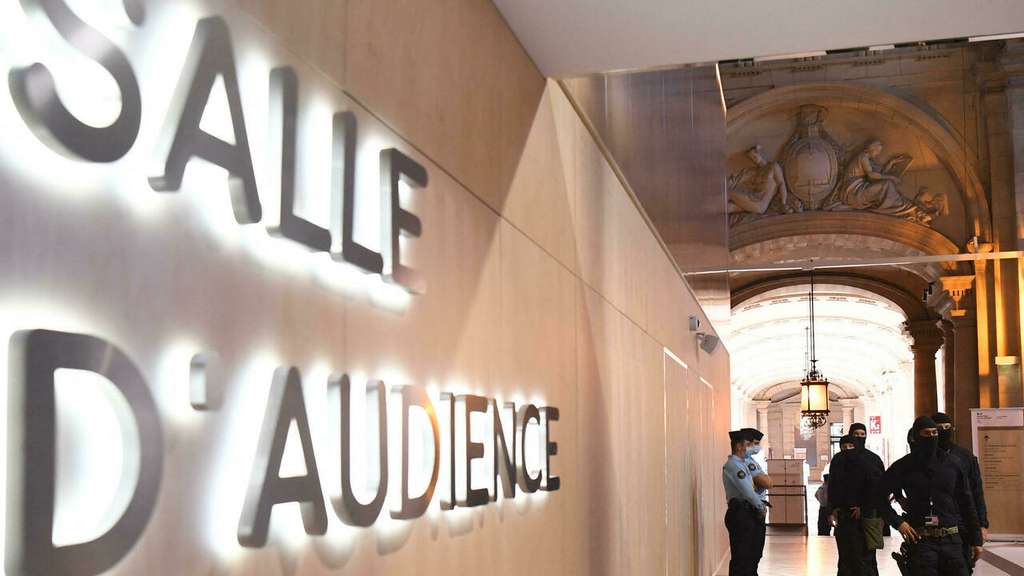 The opening days of the biggest trial in modern French history, which began Wednesday under tight security, were dominated by the meticulous listing of the "parties civiles" – those who suffered because of the death or injury of the hundreds unlucky enough to be at the frontlines of the November 2015 terrorist attacks in Paris.

There was also the reading of the monumental report by Jean-Louis Périès, president of the five-judge tribunal, who acknowledged the proceedings were indeed an "historic" event beyond the norms of judicial procedure.

This was both in terms of the thousands of people involved, and the terrible drama of the events that gave rise to the trial in the first place.

"We must remember," Périès continued, "that norms are essential, especially those laid down by the law. We are here to reaffirm those norms, to examine the evidence impartially, without any concern for history or politics."

The dominant tone has been one of dignity.

The 14 accused who are actually present in court (six are being tried in their absence) have identified themselves.

They all look remarkably ordinary, nothing like the dark-eyed individuals who glower from their police photographs. All are casually dressed. There are no prison uniforms.

There have been legal questions, complaints from some defence lawyers about the treatment of their clients. The tone remains respectfully professional.

There has been the long but essential court business of registering the names of those "secondary" victims, people who have had to live with the trauma provoked by the death or serious injury of relatives and friends in the 13 November attacks, those who are marked for life by what they saw and felt on the terrible night six years ago.

We have watched as people approach the bar to proclaim their identity and confirm their wish to be recognised as civil complainants.

Some stride forward confidently, others need the help of crutches, walking sticks.

One tall, powerful man came to give his own name and those of the members of his special police unit, they having been among the first to intervene at the Bataclan music venue where 90 people died and hundreds were injured.

A woman who was at the football match in the Stade de France when three human bombs exploded outside asked to be registered.

"I in no way doubt the seriousness and reality of your suffering, Madame," Jean-Louis Périès told her, "but we have a legal obligation to distinguish between those directly affected and others who have suffered. You were not directly attacked."

An off-duty police officer who went to help those injured at La Belle Equipe restaurant on the rue de Charonne, where 20 people died, and who has been unable to work since, was praised for his bravery and devotion.

However, he too is likely to be refused registration as a complainant because he was not a frontline victim.

Others have managed to register distant relatives as "victims by ricochet", citing the trauma suffered by entire families. That trauma is undoubtedly real, but the policeman who ran to help can be forgiven if he wonders at the strange legal logic involved.

The voice of Salah Abdeslam

And then there has been Salah Abdeslam, the only survivor of the killing squads who perpetrated the attacks.

He has interrupted proceedings on three separate occasions, his right to address the court being guaranteed by French law.

His outbursts have certainly been given far too much media attention. He has complained about the way he has been treated since his arrest in Belgium five years ago. He has called for justice for the "victims in Syria and Iraq". He has insisted that three of his co-accused are innocent.

On each occasion, the president has called him to order, firmly and repeatedly. Then Périès cut the microphone from the prisoners' dock, leaving this angry young man to continue his violent tirade, in impotent silence.

The week ended late on Friday, with the 10-hour interruption of the president's report, to be continued on Monday.

This monumental document is the summary of one million pages of evidence, and it will serve as the guiding narrative of the trial over the next nine months.