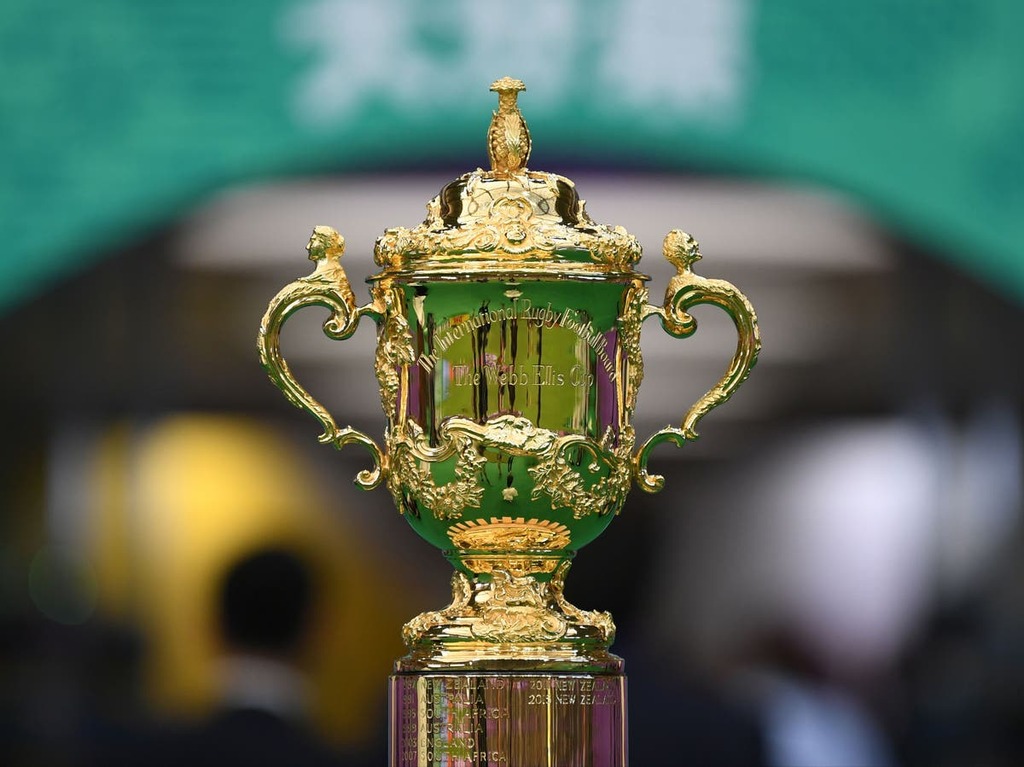 World Rugby predicts the first billion dollar Rugby World Cup will unfold within the next decade as it mapped out the host nations for all its global events until 2033.

In a historic moment for the sport, its showpiece was awarded to United States for the first time, with the men’s tournament being held in 2031 before the women’s event takes place two years later.

A council meeting in Dublin on Thursday morning also approved Australia to stage the 2027 men’s and 2029 women’s competitions, while England will take the 2025 women’s World Cup.

World Rugby has announced the next five tournaments to provide “hosting certainty” after the race to land the 2023 men’s World Cup was won by France ahead of South Africa in contentious circumstances.

It is hoped, by taking the game to a new territory in America, as well as giving clarity over the women’s events, it will experience a growth spurt that could provide the greatest financial rewards yet.

Japan 2019 raised a surplus of £250million and World Rugby chief executive Alan Gilpin believes that figure could be beaten comprehensively in the years after France 2023.

“We will for sure see a tournament that’s bigger than a billion dollar World Cup. I’m hoping we get there in one of the ones before 2031. We have some good confidence in our colleagues at Rugby Australia about that,” Gilipin said.

“First of all, it’s a great place to deliver outstanding tournaments and have those really big moments in sports that gets fans and players really excited.

“There’s no doubt that the two biggest growth opportunities we have are the US and the women’s game.”

England are set to deliver the biggest women’s World Cup in all respects, with the Rugby Football Union forecasting that 2025 will provide a £156million uplift to the UK economy.

Pool games will be held across the country amid the introduction of a new 16-team format, with Twickenham hosting the final, where it is hoped a 82,000 sell-out crowd will be present amid record overall attendances.

It will be the first time since 2010 that England have hosted the event and they are current Six Nations champions and the game’s number-one ranked side who will enter this year’s World Cup in New Zealand as favourites.

“We’re so excited to have won the chance to host the tournament,” RFU chief operating officer Sue Day said.

“It’s hard to overstate what an honour and privilege it is because it can make such a big difference for our game.

“It is an amazing opportunity to get more girls and boys playing, to get more people watching. It is about super-charging growth and interest.

“Wherever you are in the country, there is a going to be a chance to be a part of it.”