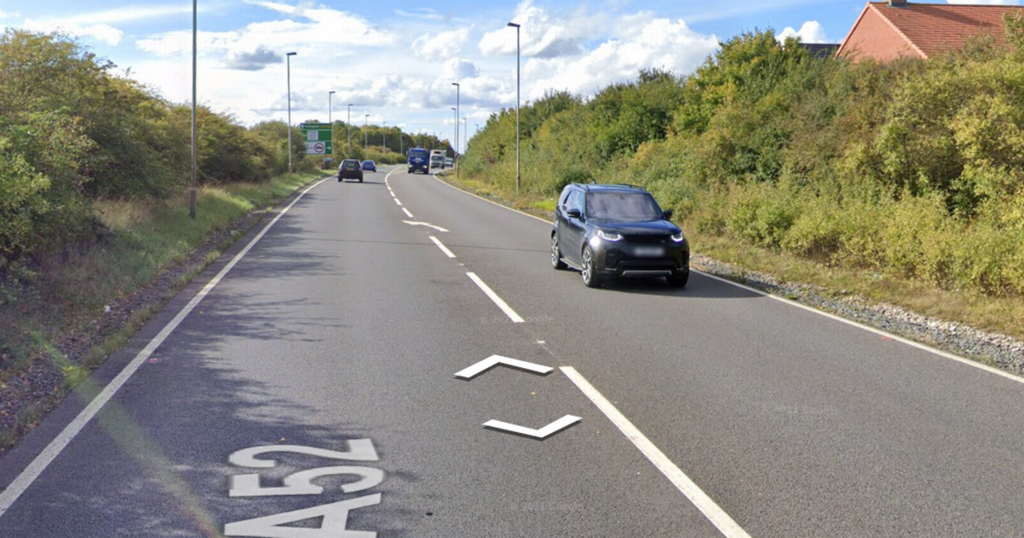 Fire and rescue crews attended the scene after reports of a vehicle that caught fire and drove into a field near major road.

Firefighters were called to a vehicle fire on A52 near Bingham just before 8am this morning.

Crews from Newark Fire Station responded to calls and arrived at the incident on Friday (September 10).

It was reported that the car had caught fire and left the carriageway driving into a field area.

According to the fire service, the vehicle was still on fire when rescuers arrived at the scene.

Two firefighters on call managed to stop the blaze.

A spokesperson for the Nottinghamshire Fire and Rescue Service said the car was left with the driver and police after firefighters extinguished the fire.