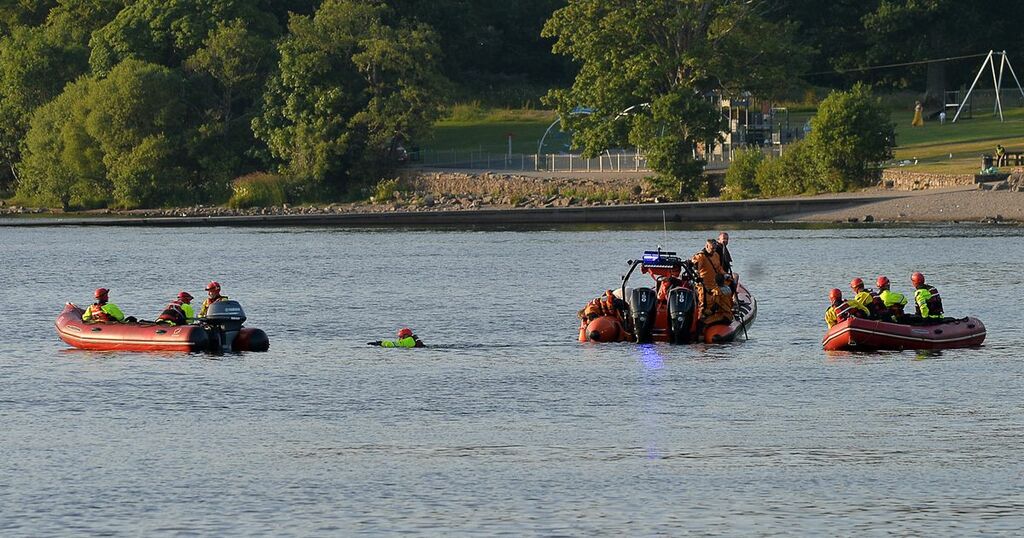 Fire chiefs being called on to station a rescue boat near Balloch following a harrowing number of drownings have agreed to hold talks.

Currently the closest Scottish Fire and Rescue Service boat is based at Knightswood and can take over 25 minutes to reach the loch during an emergency.

MSP Jackie Baillie has been campaigning for action since last August when Ava Gray drowned in the River Leven at Balloch.

And the family of the 12-year-old have been pleading for the authorities to increase safety measures since her tragic death.

Four more lives have been lost in the loch this summer alone - teenager Connor Markward drowned at Balloch in July before nine-year-old Rana Haris Ali, his mum Edina Olahova and family friend Mohammad Asim Raza lost their lives at Pulpit Rock less than a day later.

The Dumbarton MSP asked the Scottish Government to conduct an urgent review into the location of Scottish Fire and Rescue assets so that a boat is based close to the popular body of water.

She said: “Far too many people have tragically lost their lives throughout Loch Lomond and the Trossachs National Park, including a number who died after getting into difficulty this summer in Loch Lomond.

“The Luss rescue boat does a fantastic job, run by volunteers, but it cannot be the only source of rescue given that the loch is 39 kilometres long.

“It is vitally important that the Scottish Fire and Rescue team review the locations of their rescue boats as having one 25 minutes away is simply not good enough.

“Scottish Fire and Rescue must station a rescue boat at Loch Lomond to avoid further deaths.”

Ash Denham, the Scottish Government’s Minister for Community Safety, agreed that she would speak with Scottish Fire and Rescue to review the location of rescue boats.

And in a statement, Scottish Fire and Rescue Service assistant chief officer, Stuart Stevens, confirmed to the Lennox that he had contacted Ms Baillie to arrange a meeting.

He said: “Our thoughts remain with all of those affected by the recent tragic events at Loch Lomond and around the country.

“SFRS is a member of Water Safety Scotland - a voluntary association of organisations and individuals whose main purpose is to understand the risks around water in Scotland and engage with partners to develop a consistent approach to the prevention of water related incidents.

“We will continue to work with them and all of our partners, such as the RNLI and Luss Rescue Boat crews, whilst raising awareness of the dangers in and around Scotland’s many water courses.

“We have written to Ms Baillie, offering a meeting to discuss her concerns and to highlight how our resources are nationally co-ordinated and subject to regular review to ensure our crews can respond safely and effectively alongside our partners to emergencies that may occur anywhere across Scotland.”