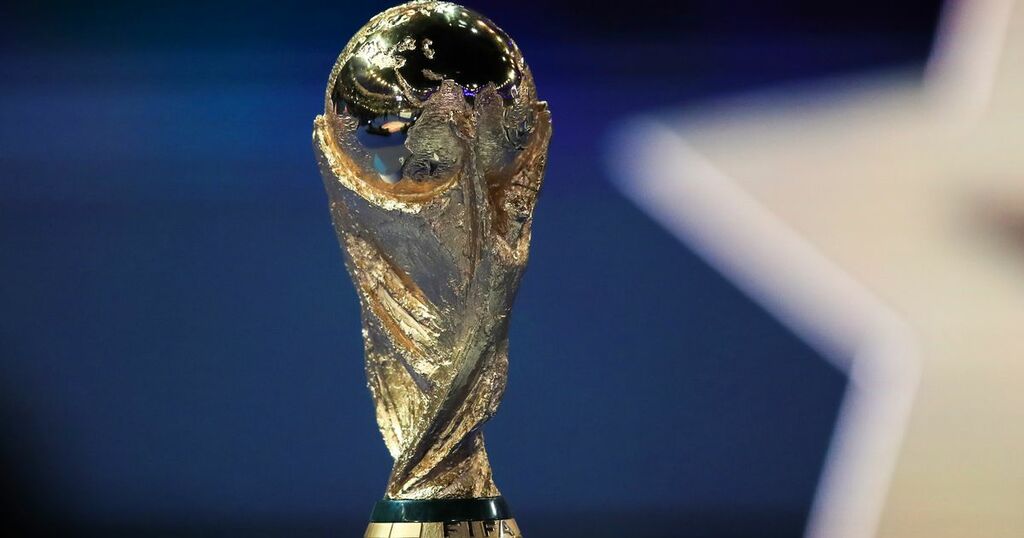 FIFPro — the worldwide representative organisation for over 65,000 professional footballers — stresses that FIFA must consider players' welfare in their decisions amid plans to explore changes to the international footballing calendar.

Much has been made of Arsene Wenger's decisions since assuming the role of FIFA's Chief of Global Football Development, none more so than his eagerness to fiddle with the football calendar, with the prospect of altering the schedule of when the World Cup is played from every fourth year to every second year.

This proposition has been met with conflicting views from all corners of the globe, with many arguing a move to make the World Cup a more regular occurrence will cheapen the value of football's most sought after prize. Another major reason these plans have been put into disrepute are their potential effects on players, who would be asked to fit more football into an already draining schedule, especially for clubs at the top level.

Manchester United and Manchester City both reached finals of European competitions last season, stretching their seasons until the end of May before the majority of their stars met with their national teams to play at Euro 2020 or Copa America. Even in a typical season, the club calendar is so hectic that many supporters see the emphasis on international qualifying stages as an unfair burden on players who are pushed to the limit in domestic and European competition.

FIFPro disclosed their reasoning for opposing the proposed reforms to the international football calendar in a media release.

"FIFPRO today stresses once again that any plans to change the men’s or women’s International Match Calendar must address the players’ concerns such as an expanding workload at the top of the game, the need to protect and improve jobs for the majority of our members around the world and protecting the promising advancement of the women’s professional game," FIFPro Communications Director Alejandro Varsky started.

"Proposals isolating further expansions such as a biennial World Cup – as well as other competition reforms under discussion – are inadequate in the absence of solutions for existing problems.

"Without the agreement of the players, who bring all competitions to life on the pitch, no such reforms will have the required legitimacy."

This sentiment was echoed by FIFPRO General Secretary Jonas Baer-Hoffmann, who is concerned for the sustainability of a biennial World Cup on the mental and physical well-being of players.

“Players have natural physiological limits and an inherent interest in the sustainable advancement of the game: the success of the sport depends on their physical and mental well-being," Hoffman stated.

"What we decide at the peak of the game impacts thousands of professionals around the world. Any plans to expand competitions must integrate their collective experience and views.

"It is also once more frustrating that the specific and fundamental impact on the women’s game is debated as a side-product rather than its own legitimate process with unique needs and opportunities.

FIFPro have established certain conditions that FIFA must meet to begin discussions about changes to the football calendar. These include: ensuring the needs of small and medium-sized domestic leagues are considered; no competition will be discussed in isolation; safeguarding and health of players must be a priority; club and international football are balanced fairly, and they must support the development of men and women's football.