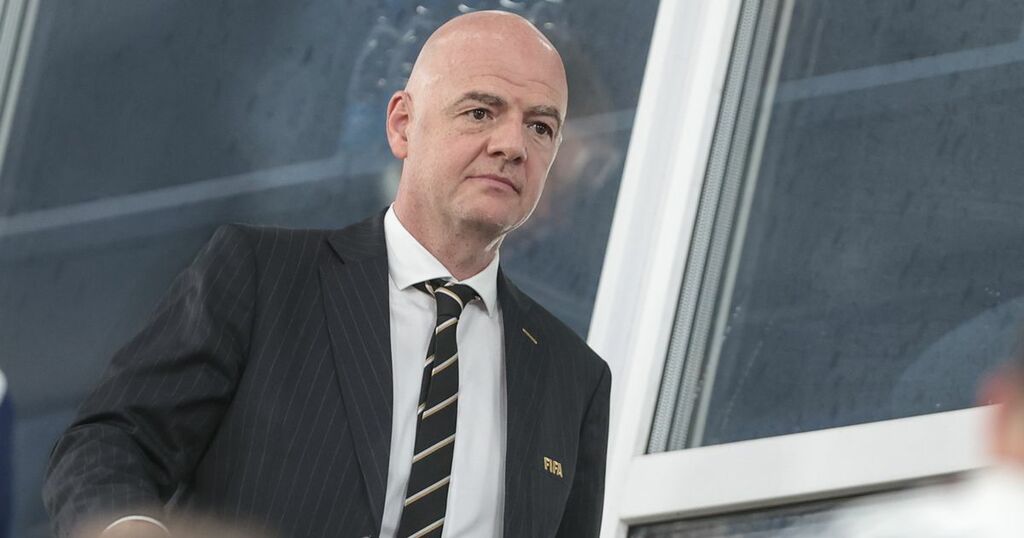 The two were involved in shocking scenes whilst on international duty as health officials entered the pitch during a World Cup Qualifier with Brazil in Sao Paulo.

It was reported that the duo, as well as Aston Villa pair Emiliano Martinez and Emiliano Buendia, were set to be 'detained' after failing to undergo a mandatory 14-day quarantine - as is the law in Brazil for arrivals from the UK.

The decision was then taken to suspend the World Cup qualifier, with the Argentine team retreating to the dressing room and then getting a flight to their home country.

football.london understands that those to have accepted international call-ups against the wishes of the club are set to be fined by Spurs upon their returns.

Now, FIFA president Gianni Infantino has weighed in on the scenes witnessed in Sao Paulo and has called on clubs and players alike to consider these kind of challenges carefully.

In a video address to the European Club Association’s general assembly, he said: "We saw what happened with the game between Brazil and Argentine, two of South America's most glorious teams.

Meanwhile, Spurs are now expected to be without both Romero and Lo Celso for potentially their next three games in all competitions as they complete mandatory self-isolation periods having returned from a red-list country.