At a meeting of the F1 Commission last month, grand prix racing’s owners Liberty Media and teams were in agreement about a push to expand the number of sprint races to six next year.

However, the plans did not move forward after Ben Sulayem said he wanted more time to consider the impact that the extra events would have on the FIA’s running of grand prix weekends.

His stance, amid suggestions that the FIA faced increased costs because of the changes, prompted insiders at the meeting to suggest that the issue was simply one of ‘greed’.

It comes at a time when the new president is trying to better balance the books at the FIA as he aims to address huge losses at the governing body.

But speaking about the matter for the first time, Ben Sulayem has denied that he is holding out for more cash for the FIA.

“I did not ask for more money but if I had I would have wanted to use it in the right way – to invest in the proper regulation of the sport,” he told the Daily Mail.

“We say Formula 1 is the pinnacle, and it is, so we at the FIA need the resources to govern the technical and financial side of a billion-dollar sport in a manner that respects that. We need the capability to observe those standards.

“So, specifically with regard to the sprints, I have to see whether my team on the ground can absorb the extra workload the races would entail.

“After Abu Dhabi (when Lewis Hamilton controversially lost the title to Max Verstappen) people said we should change this or that.

“So I don't understand why we would suddenly ask the FIA team to do more. An incident happens in the future, such as one involving a safety car, and then what?

“We need to look into all this and make a sensible decision. Let us run our operation. We are going to fix it.”

Ben Sulayem suggested that he was more than happy to give his approval to the sprint expansion, if the FIA decides that there are no downsides to the change.

“I support the races if it is the right thing to do,” he added. “I'm not saying it is the wrong thing. I am saying there is time to decide. This is for 2023, not this season. Our house isn't on fire.

“We have what is called a democracy: Formula 1 have a vote, the teams have a vote, I have a vote. If you then say I can't abstain or take time to study the proposals then you are not allowing me the freedom of democracy.” 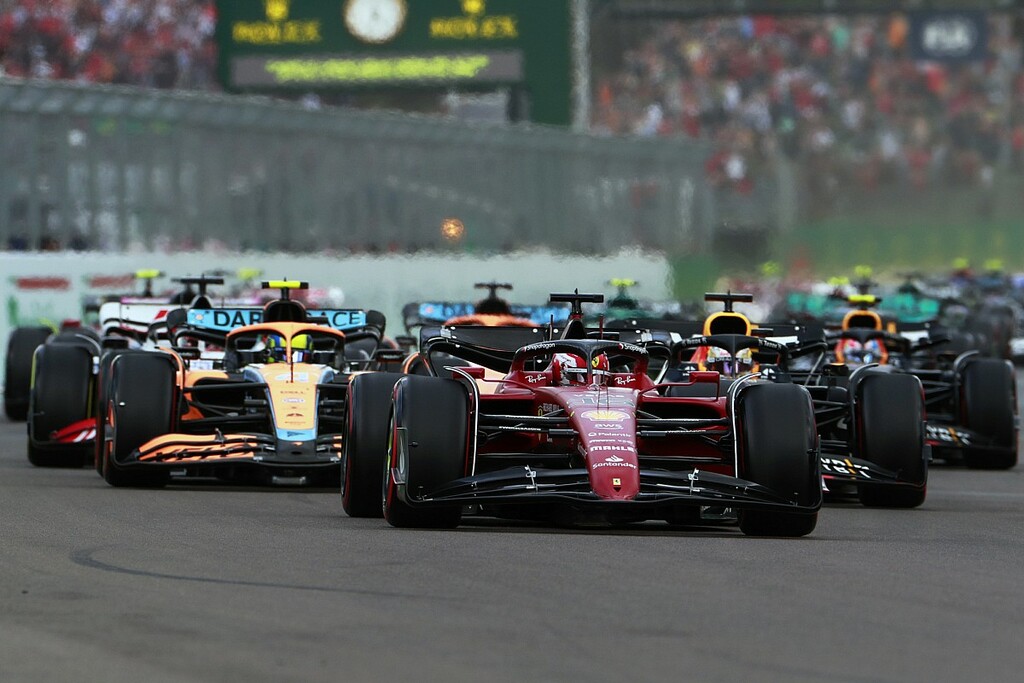