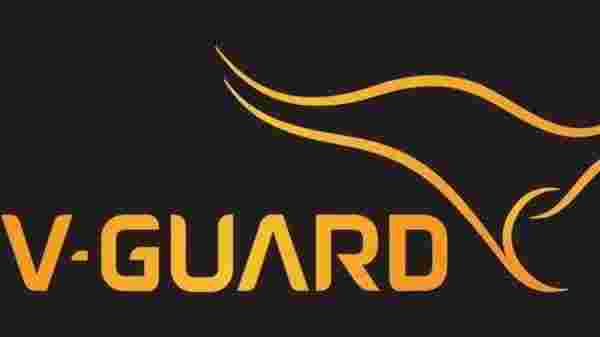 Shares of V-Guard Industries Ltd have seen a smart rebound, surging over 11% from the lows hit in mid-August. Resumption in economic activities and expectation of a boost in sales of consumer appliances and durables during the festival season has improved sentiment for the stock.

The company had taken a severe hit, more than its peers, during the lockdown, given that it derives significant portion of its sales from southern and  eastern India, which were more impacted during the second wave of the pandemic, said analysts at HDFC Securities Ltd.

Sales of electronics segment such as stabilizers, and air coolers saw a huge impact as the usual peak season demand was missing. Coupled with lower operating leverage, Ebitda margin declined 521 basis points sequentially. One basis point refers to one-hundredth of one percentage point while Ebitda stands for earnings before interest tax depreciation and amortisation.

However, the outlook is good and sales are expected to recover in subsequent quarters. Analysts at HDFC Securities said demand revival and normal trade inventory can help it recover faster. Analysts at Emkay Global have highlighted that revenue momentum in July was strong and the company plans to take a 1.5-2% price hike, in addition to the 6-7% hike already effected, to offset the impact of commodity inflation.

Investors therefore will monitor sales momentum, going ahead. The only concern is that reopening of businesses is still slow in southern India when compared to other regions say, analysts. In a positive though, industrial and projects activities have continued this year and should be positive for B2B demand.