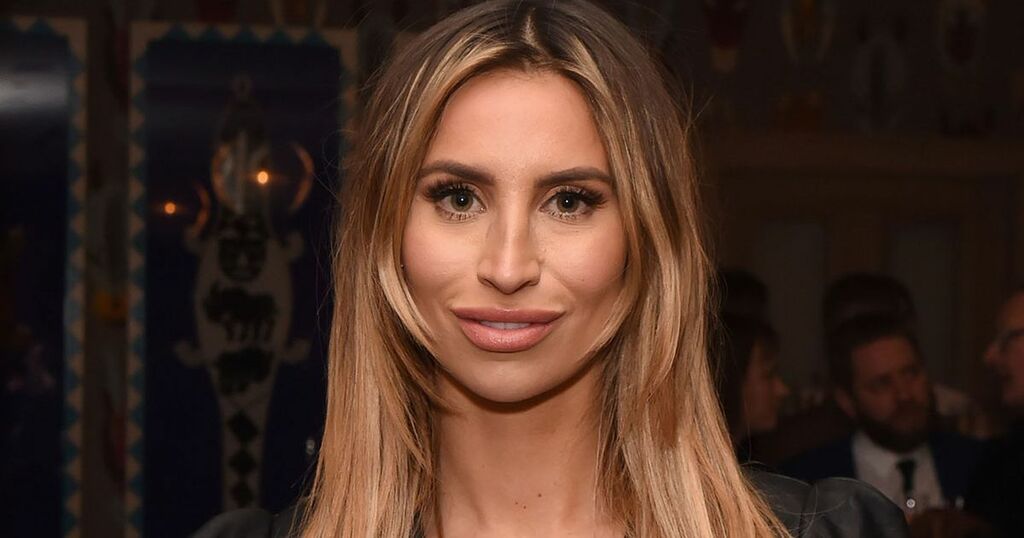 Ferne McCann 's ex-boyfriend Arthur Collins has posted a snap of his 'girl' as he serves time in prison for throwing acid on a crowd in an East London nightclub.

The attacker was sent to HMP Woodhill in Milton Keynes and has been serving a 20-year sentence for his involvement in the nightclub assault in 2017.

From both Arthur and his new beau Gemma Elliott's social media, it seems as though the two found love with each other.

Two weeks ago, Gemma - who appeared on Take Me Out in 2014 - shared a photo of herself posing with Arthur.

She added two black hearts as the caption and tagged him. He responded with: "My girl".

Gemma then wrote to him: "love u". Another comment added that the two are a 'beautiful wee couple'.

He also shared the same photo on his page with 'my girl' as the caption.

The same user who had commented on Gemma's post wrote on Arthur's: "beautiful wee couple happy Christmas wee dote miss you love you."

"Miss and love you too," Gemma responded.

It is not known whether Arthur has access to a phone or whether someone is posting on his behalf.

A source has also claimed to The Sun : "Arthur might be banged up but that hasn’t stopped him sweet-talking her from the inside. They became romantic last year and are officially a couple."

Ferne shares a daughter, Sunday, with Arthur but she only found out about the pregnancy shortly before he was arrested.

She previously spoke on how she was 'robbed' of a normal pregnancy when he was jailed.

She dumped him immediately after the incident.

Ferne said: “My first experience of a pregnancy, and everything you think an ideal pregnancy would be, was robbed from me.”

Speaking on the Happy Mum, Happy Baby podcast in 2020, Ferne added: “She was a lovely surprise... I’m quite spiritual anyway but they are such a blessing, they are so meant to be.

“Without getting too cringe and deep, this is what life wants to happen.”

Ferne admitted she sometimes felt jealous of other mums who still had their partners to help.

She added: “I’ve had many nights where I’ve been so upset and very emotional but you get through it.”