Fernandez and Raducanu set up all-teenage showdown at US Open 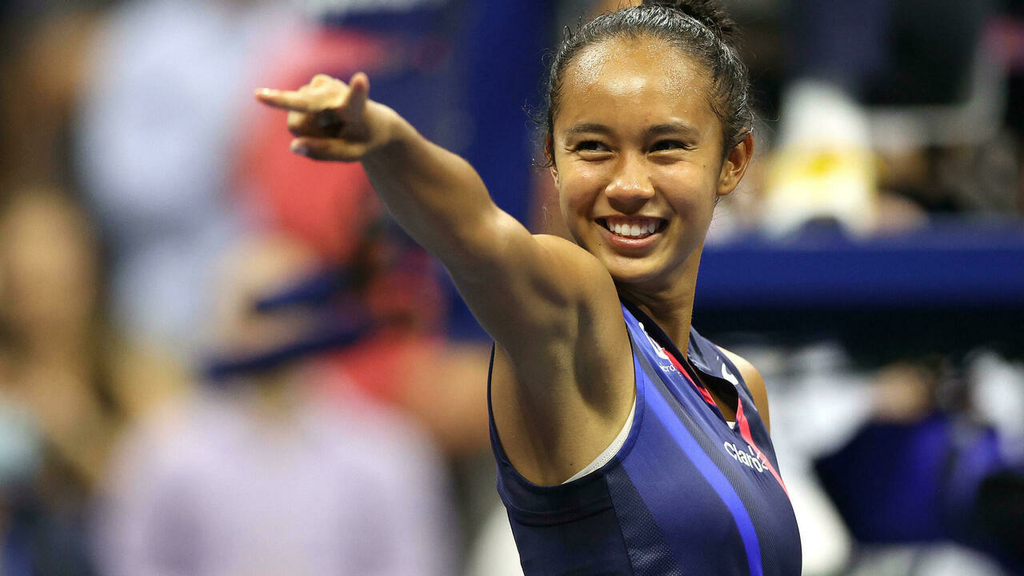 Two teenagers will contest Saturday’s women’s singles final at the US Open for the first time in 22 years after 18-year-old qualifier Emma Raducanu outwitted Maria Sakkari to set up a showdown with 19 year-old Leylah Fernandez.

Hours after Fernandez had dispatched the second seed Aryna Sabalenka in three sets, Raducanu swept past the 17th seed from Greece 6-1, 6-4 to continue her remarkable run in New York.

Raducanu is the first player to reach the final at a Grand Slam tournament after coming through three matches in the qualifying competition.

"I'm in the final and I can't actually believe it," said the Briton who has yet to drop a set.

Fernandez, ranked 73 in the world, announced herself after she came from a set down to beat the defending champion Naomi Osaka in the third round.

Her feat was somewhat overshadowed as Osaka announced in the aftermath that she would take a break from tennis in an effort to reignite her passion for the sport.

Fernandez backed up her exploit with victories over the 16th seed Angelique Kerber in the fourth round and the fifth seed Elina Svitolina in the last eight.

“Now I can say I've done a pretty good job of achieving my dreams," said the Canadian who celebrated her 19th birthday last Monday.

Two decades ago, a 17-year-old Serena Williams beat the 18-year-old top seed Martina Hingis 6-3, 7-6 in the US Open final to win the first of her 23 Grand Slam singles titles.

And on Thursday night for a couple of hours Fernandez held the honour of the youngest finalist at a Grand Slam tournament since a 17-year-old Maria Sharapova reached the Wimbledon showdown in 2004.

Raducanu eclipsed her and she will attempt to emulate Virginia Wade who was the last British woman to win the US Open in 1968.

Fernandez will be hoping to mimic compatriot Bianca Andreescu who won the 2019 US Open final.