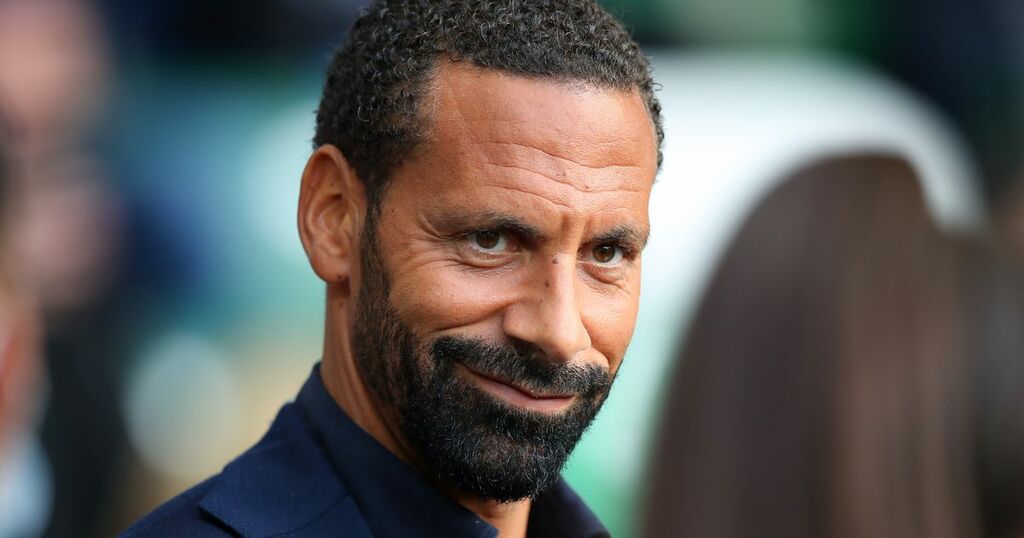 James was at times a well-criticised figure at Manchester United but many have spoken well of this move, with Marcelo Bielsa thought to be the perfect coach to help the Welshman achieve his potential, in a way which Ole Gunnar Solskjaer was unable to do at Old Trafford.

Here is a round up of what pundits have had to say on the move amid his comments on his time at the Red Devils.

'A bit of a star' - Jamie Redknapp

“Going to Leeds, a huge club, great fanbase, to work with a manager like Bielsa who will take his game to another level and there will be more individual attention on him: he can be a bit of a star there."

'Going to be a problem' - Rio Ferdinand

Ex-Man Utd and Leeds defender Rio Ferdinand was speaking on his Five podcast following the move and said: "Listen, Dan James, I don’t think he’s Man United standard, but he’s definitely Premier League standard and the way Leeds play, he’s going to be a problem for a few teams.

"The kid in that team it will be getting the ball and getting forward quick, and that suits his game. When you have to break down two banks of four like Man United that doesn’t suit James’ game, he likes space. But yeah, Leeds United for Dan James will be a fantastic move for both parties."

“It’s really good for Dan James,” Neville said on Sky Sports. “It’s one of those where this is a win-win. He came to [Manchester] United and always did his very best, he was a massive threat on the counter-attack, but they have a lot of players in those areas.

“It’s really important for young players to go and play, and Leeds have always wanted him. They wanted him the first time around when [Manchester] United got him instead.

“He’ll suit the way they play with such pace on the counter-attack. He’ll love it there, the crowd’s a big crowd, a club that demands a lot."

“I’ve got to say, Daniel James, his output today with his tackles, his interceptions, creating chances. (I'm) very excited to see how he’s going to get on at Leeds,” Wright said on ITV following Wales' win against Belarus on Sunday.

“The thing with him, he’s so energetic. He’s so willing, he’s a willing runner, he never stops working. Today, the take-ons. He had the most take-ons today, creating, working back, interceptions.

“You watch him and he’s doing all that, and you can envisage him at Leeds and what he’s capable of doing. It’s an exciting time for Leeds and him, it will be a good move for him.”

Speaking on talkSPORT, ex-Crystal Palace owner Simon Jordan felt Manchester United had done well to get the fee they had for the player, although he did think the move was a good one.

“I think this a great move for Dan James by the way,” he said. “I think this gives him the opportunity to play in a dynamic side with a very good coach. So, it will suit him and Leeds fans will be hoping it will suit them.

“Looking at what United are doing, I thought it was good business at the time. They have a blueprint at that time which probably needed to be replaced by a younger generation that actually wanted to play for Manchester United and actually got the sense of the size and scale of the club.