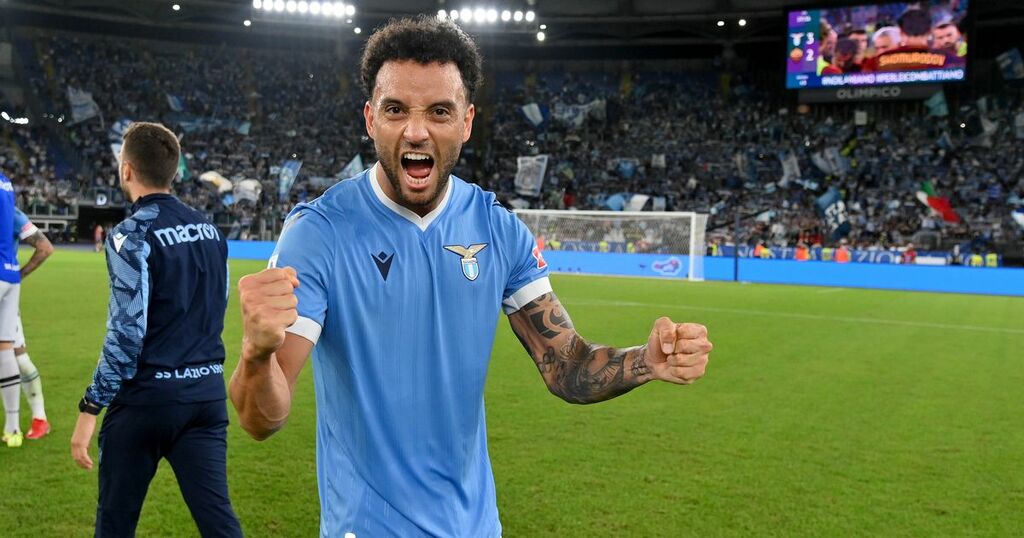 The summer transfer window saw David Moyes bring in four new players as part of his continued squad overhaul since the manager returned to the club in December 2019.

Alphonse Areola and Kurt Zouma arrived to bolster the goalkeeping and defensive options with Alex Kral and Nikola Vlasic having added depth in midfield and attack.

Zouma has already become a mainstay of Moyes' backline with the other three having to bide their time and get used to the manager's way of working but have all been handed starts since signing for the club.

With a settled and successful team, Moyes has admitted he is in no rush to introduce his new signings to the first XI but is pleased with what they are bringing to the club and is looking forward to their future as Hammers.

The four men who arrived did not directly replace the four senior players Moyes let leave with the quartet of departures seen as surplus to requirements at the club.

West Ham received little by way of transfer fees from the players who exited the club, roughly £3million in total, but were relieved to get some big earners - who Moyes had no use for - off their books.

Here, football.london has taken a look at how the former Hammers have fared since their departures from the London Stadium.

Anderson arrived at West Ham for a fee in the region of £40m, a club record at the time, but after a bright start in the 2018/19 season, he failed to live up to expectations.

His first campaign as a Hammer saw him contribute nine goals and four assists in 36 matches but his form tailed off and the Brazilian was not a player Moyes took to.

After an unsuccessful loan spell last season with Porto, Anderson departed West ham for good with a return to Lazio for a paltry fee of £2.7m.

Anderson has been a player reborn since his return to Lazio. The Brazilian started the campaign with a goal and an assist in his first two matches and now has two of each in his first seven league appearances. The 28-year-old has started all nine competitive fixtures for Maurizio Sarri's team and has looked settled since his summer move.

After a promising start to last season for Balbuena, where he started 12 of the opening 15 Premier League matches, the Paraguyuan fell down the pecking order at the club.

The fine form of Craig Dawson and Angelo Ogbonna, plus the athleticism of Issa Diop and versatility of Aaron Cresswell, kept the centre-back out of the team for much of the second half of the season.

With his contract expiring in the summer it was no surprise that a new deal was not on offer from the club and after three seasons as a Hammer, Balbuena left with no hard feelings from either side.

Balbuena is now plying his trade in the Russian Premier Liga with Dynamo Moscow and has made a solid start to life at his new club.

The defender has started nine out of ten matches, helping his team to four clean sheets and six victories in the process with Balbuena only tasting defeat twice as his team sits second in the league table.

That Reid was still on the Hammers books was somewhat of a throwback to the 'old West Ham' Moyes sometimes refers to. The New Zealander's last appearance in claret and blue came back in 2018 with a combination of serious injury and loan moves to Sporting Kansas City and Brentford effectively ending his Hammers career.

The defender signed a contract extension with the Hammers in 2017 that did not expire until 2023 but with the defender surplus to requirements at the club, a mutual termination was agreed by the two parties in September.

Reid was a fine servant to the club and made over well over 200 appearances in Hammers colours but unfortunately, injuries took their toll on the exemplary professional.

The defender is yet to find a new club and is still recovering from his latest injury, but such is the regard he is held in, New Zeland have included him as a non-playing member of their squad for the upcoming October internationals as a mentor to the younger members of the set-up.

Silva's Hammers career never really got going with the Portuguese forward making just one Premier League appearance. Following a loan move to Aris Thessaloniki, Silva returned to the Hammers this summer before a permanent deal to Nottingham Forest was agreed late in the transfer window.

The fee was understood to be in the region of £200,000 and so far the 24-year-old has yet to make an impact. He has played just 24 minutes of action in the Championships and since the departure of manager Chris Hughton has not been named in a single matchday squad.