US federal agents have interviewed the parents of the white 18-year-old accused of shooting and killing 10 people at a New York supermarket, according to a law enforcement official.

Federal authorities were still working on Sunday to confirm the authenticity of a 180-page manifesto posted online that detailed the plot and identified Payton Gendron by name as the gunman, the official said.

Authorities say the shooting was motivated by racial hatred.

The official, who was not authorised to discuss details of the investigation and spoke on condition of anonymity, said Mr Gendron's parents were cooperating with investigators.

A preliminary investigation found Mr Gendron had repeatedly visited sites espousing white supremacist ideologies and race-based conspiracy theories and extensively researched the 2019 mosque shootings in Christchurch, New Zealand, and the man who killed dozens at a summer camp in Norway in 2011, the official said.

Mr Gendron lives about 320 kilometres from the Buffalo grocery store where the shooting took place.

The market is located in a predominantly African American neighbourhood.

On Sunday, Buffalo Police Commissioner Joseph Gramaglia said Mr Gendron had been in town "at least the day before".

Police allege Mr Gendron shot 11 black people and two white people on Saturday in a rampage he broadcast live before surrendering to authorities.

Screenshots purporting to be from the Twitch broadcast appear to show a racial epithet scrawled on the rifle used in the attack, as well as the number 14, a likely reference to a white supremacist slogan.

A vigil has been held outside the Buffalo supermarket in the wake of the attack. And on Sunday morning, state Attorney-General Letitia James spoke at an emotional church service.

"This was domestic terrorism, plain and simple."

Among the dead was security guard Aaron Salter, a retired Buffalo police officer, who fired multiple shots at the killer, Mr Gramaglia said on Saturday.

A bullet hit the gunman's armour, but had no effect. The shooter then killed Mr Salter, before hunting more victims.

"He cared about the community. He looked after the store," Yvette Mack, who had shopped at Tops earlier on Saturday, said of Mr Salter.

"He did a good job you know. He was very nice and respectable."

Buffalo Mayor Byron Brown told churchgoers that he saw the former fire official at the shooting scene on Saturday, looking for his mother.

"My mother had just gone to see my father, as she does every day, in the nursing home and stopped at the Tops to buy just a few groceries. And nobody has heard from her," Mr Whitfield told the Mayor then.

She was confirmed as a victim later in the day, Mr Brown said.

Katherine Massey, who had gone to the store to pick up some groceries, was also killed, according to the Buffalo News.

The names of the rest of the victims had not been released.

Twitch said in a statement it ended the shooter's broadcast "less than two minutes after the violence started".

The mass shooting has further unsettled the US, a nation wracked by racial tensions, gun violence and a spate of hate crimes.

A day before the incident, Dallas police had said they were investigating shootings in the city's Koreatown as hate crimes.

The Buffalo attack came just a month after a shooting on a Brooklyn subway injured 10, and just over a year after 10 people were killed in a shooting at a Colorado supermarket.

Mr Gendron was arraigned on Saturday on a murder charge. 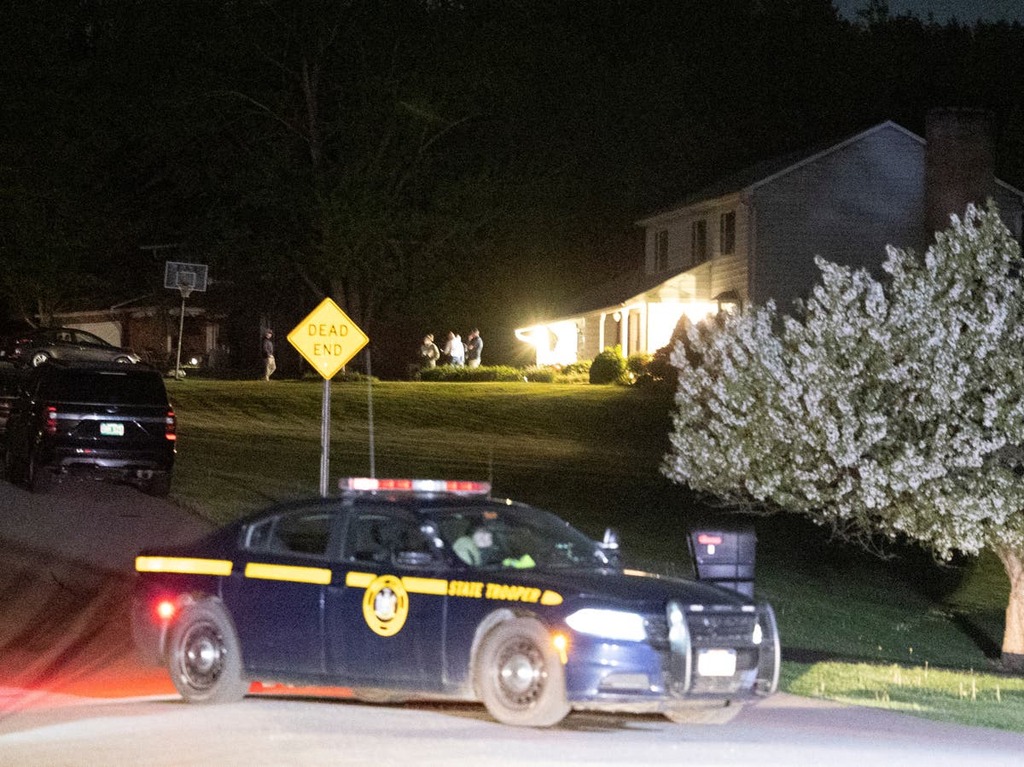 The Independent UK
One subscription that gives you access to news from hundreds of sites
Details emerge of victims killed in supermarket shooting in Buffalo, New York

A gunman sporting a rifle and body armour opened fire in a supermarket in Buffalo, New York, killing at least…