Fed's Bostic: Fed Unlikely to Decide on Tapering This Month 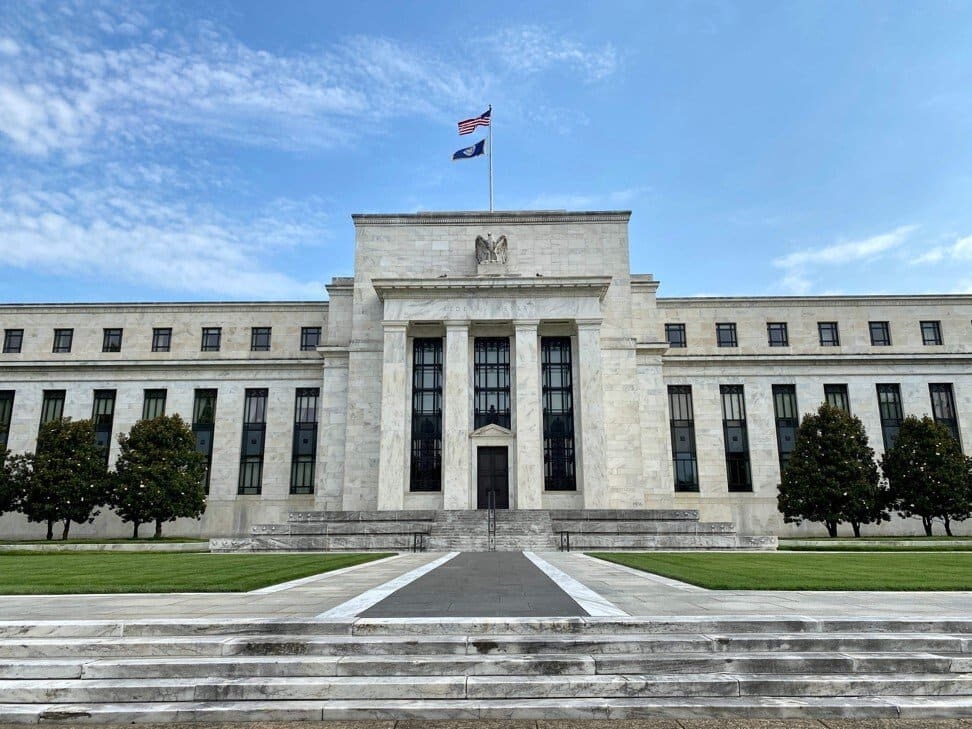 Fed officials have said the central bank will likely start tapering its $120 billion monthly buying of Treasury securities and mortgage bonds this year.

Recent economic data and the spread of the Covid delta variant argue against the Federal Open Market Committee acting at its Sept. 21-22 meeting, Bostic told The Wall Street Journal.

Bostic is a voting member of the group.

“As strong as the data was coming in in the early part of the summer, I was really very much leaning into advocating for an earlier start than what many may have expected” to curb the Fed’s bond acquisitions, he said.

“The weaker data that we’ve seen more recently suggest to me that maybe there’s a chance for some play on this, but I still think that sometime this year is going to be appropriate.”

He’s still optimistic about the economy, saying it can easily withstand a Fed tapering. And when that tapering does happen, “faster is better than slower,” he said. That means the bond buying should end within a year.

Last month, TheStreet.com Founder Jim Cramer told Action Alerts PLUS senior analyst Jeff Marks that investors should pay attention to the Fed, but not at the cost of being "blind" to what is going on at individual companies.