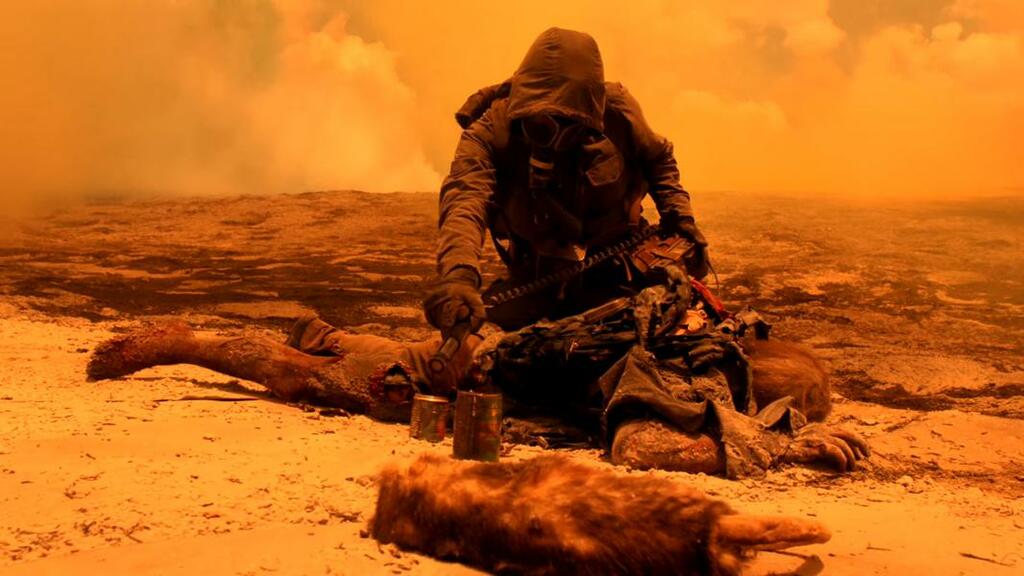 Beer bottle balloons, plane crashes, nuclear plant meltdowns, villains who cosplay as cowboys, ethanol tankers leaking into the dirt, a crazy Martha who wants to make people “strong” by turning them into zombies just because, another group of baddies who didn’t take Siege 101—you’d think Fear The Walking Dead couldn’t get any more ridiculous but you’d be wrong.

You’d be so wrong.

Season 6 of the painfully outlandish zombie show ended with a nuclear rocket barrage as one-and-done villain, Teddy, fired off his nuclear submarine just in the nick of time. The first teaser trailer for Season 7 has our miraculously intact heroes facing the literal fallout of this calamity.

But don’t worry, they have radiation-proof gas masks and walkie talkies that can reach outer-space and don’t even think about trying to convince Morgan to leave Texas, there are people here to help to make up for all the bad things he’s done.

Try not to cringe as you watch this:

“You don’t know what kind of radiation is up there!” June says, presumably to Morgan.

Gee, do you think it’s the bad kind of radiation?

I’m not sure who decided that turning Fear into a parody of The Walking Dead was a good idea, but here we are with AMC’s very own Chernobyl With Zombies.

Short on actual storytelling ideas, the showrunners and writers come up with one ridiculous scenario after another and string them together with something masquerading as plot.

The only characters who actually die are the ones we don’t want to die, leaving us with a cast that is almost impossible to care about.

The three remaining OG characters—Alicia, Strand and Daniel—have all ben transformed into barely recognizable shadows of themselves. The majority of the rest of the cast is superfluous or irritating. Morgan is a terrible leader.

Texas is an uninspired location even with beached nuclear subs and zombie-wrangling tornadoes. It’s at once enormous—you need a plane to cross it!—and tiny—characters constantly run into one another and walkie talkies are always charged and in range!

Sadly, The Walking Dead is off to a rocky start with its 11th and final season. Of the three Walking Dead shows, right now I’m only excited about World Beyond which is bizarre and makes me mildly uncomfortable even typing. But here we are. It’s a mad, mad, mad, mad world.

Fear The Walking Dead returns on October 17th or on October 10th for AMC+ subscribers. I will be reviewing here on my blog. I hope you’ll join me.