AN ANNA Bay man has pleaded guilty to holding up two Subway stores and an attempted knifepoint robbery that turned into a dramatic citizen's arrest during a two-week crime spree earlier this year.

Bradley Stephen Close, 23, appeared in Newcastle Local Court on Wednesday via audio visual link from John Morony Correctional Centre where he pleaded guilty to two counts of armed robbery and a charge of assault with intent to rob while armed with an offensive weapon.

Detectives had been looking for Close since March 14 this year after he walked into the Subway store on Stenhouse Drive at Cameron Park armed with a hunting knife about 7.35pm.

Close, who police said at the time was wearing a hooded jumper, a surgical mask and sunglasses. lifted up his shirt to reveal the large knife down his pants and threatened the employee.

He was handed an amount of cash and was last seen heading towards the Cameron Park industrial estate.

Lake Macquarie detectives launched an investigation and six days later Close committed a similar robbery at a Subway store at Heatherbrae, this time while holding a knife sheath.

On March 28, eight days after the Heatherbrae armed robbery, Close was again armed with a knife when he attempted to rob a man, 39, while he was walking home along Gan Gan Road at Anna Bay about 10.40pm with his two teenage daughters, aged 13 and 14.

Police said Close threatened the man with the knife before the pair struggled and the man managed to knock the blade out of Close's hands.

The man and his daughters restrained Close, holding him down while contacting police, who arrived a few minutes later and arrested the 23-year-old.

The 39-year-old was taken to hospital with a hand injury, but the teenagers were not injured during the ordeal, police said at the time.

Close was in custody at Raymond Terrace police station the next morning when detectives from Lake Macquarie arrived and charged him with the Cameron Park armed robbery.

He was also charged by Port Stephens police over the two other armed robberies.

Close will next appear in Newcastle District Court next month to get a sentence date. 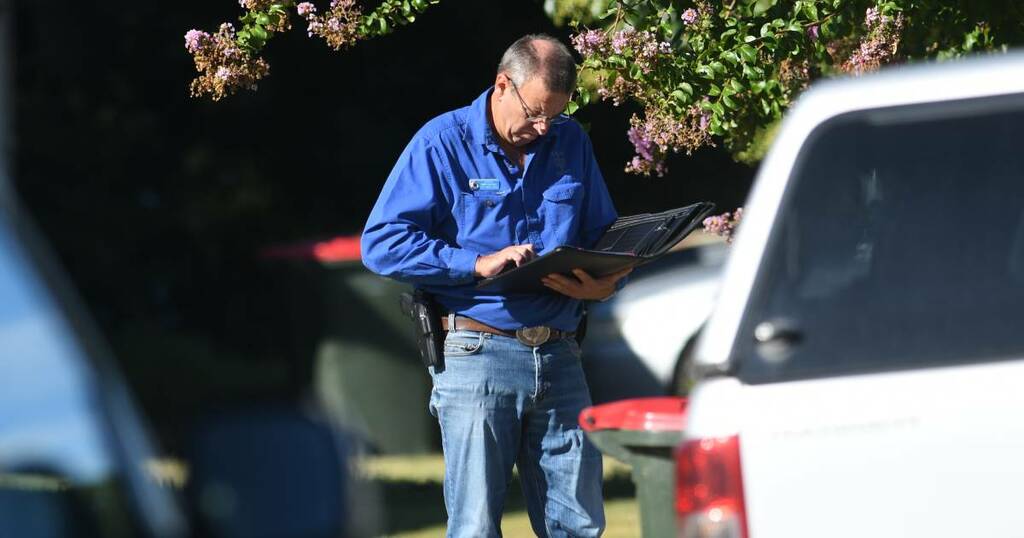 Newcastle Herald
From analysis to the latest developments in health, read the most diverse news in one place.
Former high-ranking bikie guilty of supplying ice, cannabis and GBL

The boy is also charged with two counts of armed robbery for a separate incident days earlier.

The two men alleged to be behind the intrusion are on trial in the ACT Supreme Court.

Manchester Evening News
One place to find news on any topic, from hundreds of sites.
Washington pervert caught with sickening child abuse images claimed it was an accident