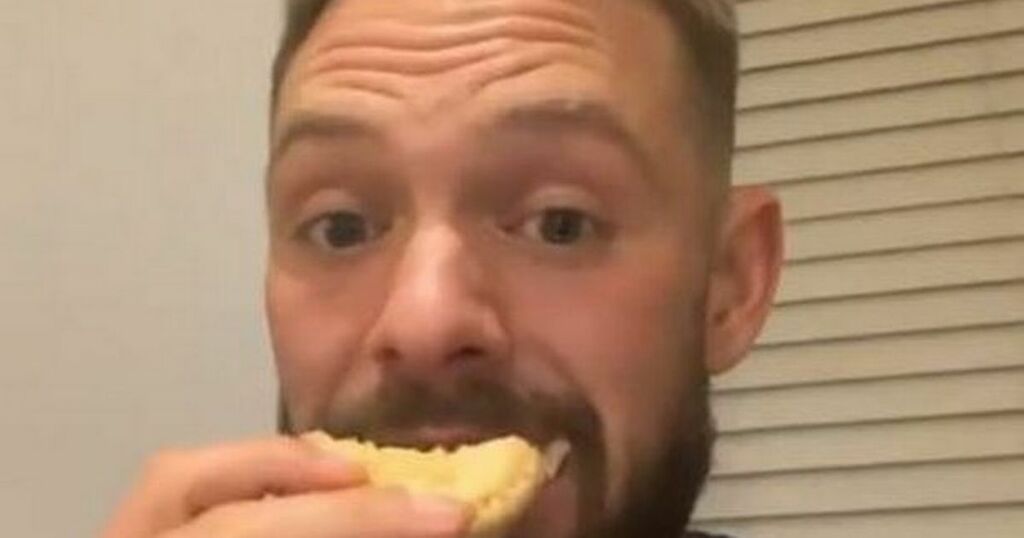 Fans have reacted after Strictly Come Dancing contestant John Whaite said he was left 'shaken' by his recent meal in London.

The 2012 Bake Off winner took to Instagram to tell his followers about his experience eating fish and chips.

The 32-year-old said he wouldn’t be able to sleep after the surprise discovery the skin was still on his battered fish.

Sharing a picture of his meal on his Instagram stories he asked fans: "Fish and chips in London. Why do so many chippies leave the skin on the fish?"

The report from the MEN received comments from readers on Facebook in agreement with John’s shock at the way his fish was served.

One reader posted: “Never leave the skin on fish and fry totally ruins a good fish and chip tea!”

Another added: “Yuk skin on, not for me”

But some came out to say they ‘loved’ skin on fish and it was ‘normal’.

One commented: “Love the skin on fish, never thought of it as a problem”

Whilst another said: “Most chippies leave the skin on, it’s normal! The best chippies in Cleethorpes always do it.”

The Wigan born chef asked fans to comment as to why so many London chippies leave the skin on the fish, posting: "Riddle me this, I don't like it Cathy."

He added: "Not being funny guys, but that skin on deep fried fish has shaken me so much.”

To make up for it the chef and baker - also known for his role on Channel 4's Steph's Packed Lunch - ate a chocolate followed by a mince pie.

“I'm having to have a chocolate covered marzipan to calm my nerves,” he said.

"I won't go to sleep tonight. What was all that about?"

This Saturday (October 9) John and dance partner Johannes Radebe - who are the first male same-sex couple on the BBC One entertainment show - will be dancing the Paso Doble to 'He's A Pirate' from Pirates Of The Caribbean for Movie Week.