Family left terrified by what their Ring camera doorbell captured 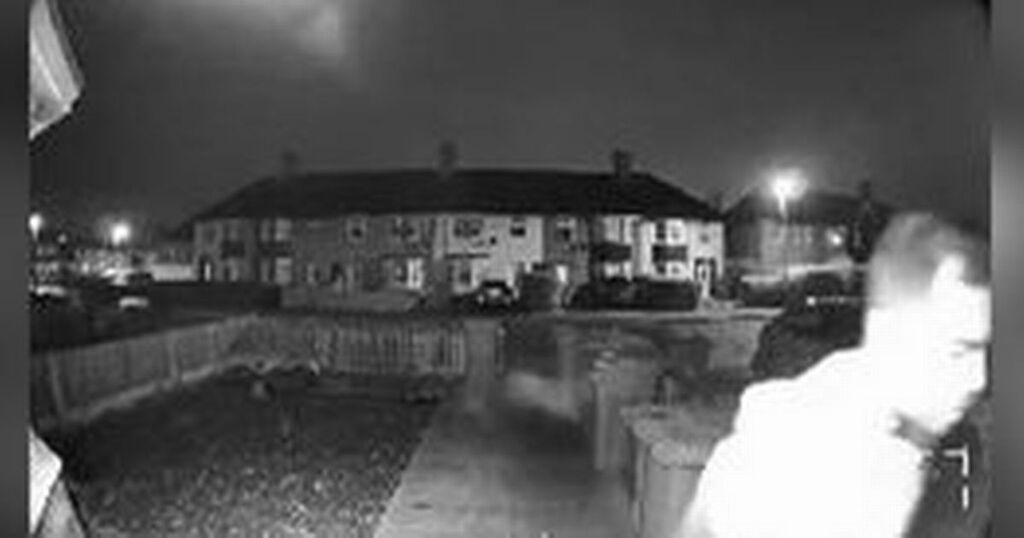 A dad has said that he was confused by a strange object that was recorded by his doorbell video camera.

Phil Johnson, aged 31, said that he went out to the bins in his front garden on January 7 and then came back into the house.

Phil, from Speke in Liverpool, explained that his new doorbell camera made by Ring streamed footage straight to his mobile phone, Liverpool Echo reports.

When he viewed the footage on his mobile phone, it appeared to be routine, until something 'strange' happened.

Phil said: "So the footage sticks for a few seconds and then it shows me walking back into the house. Suddenly a strange object goes past my head.

"I have no idea what that is. I have watched it over and over still don't understand what happened."

Phil said that he did not believe in ghosts. He said: "I am not at all into ghosts or the supernatural. And I don't want any ghostbuster types coming around here to investigate this."

Phil said he had lived in the house for years and nothing like this had happened before.

He said: "Nothing like this has ever happened before no. In terms of the footage I don't know what that object is. My partner thinks it's weird and is a bit freaked out by it.

"We have put in on social media and all our friends think it is strange too. I never used to believe in ghosts but now I do."