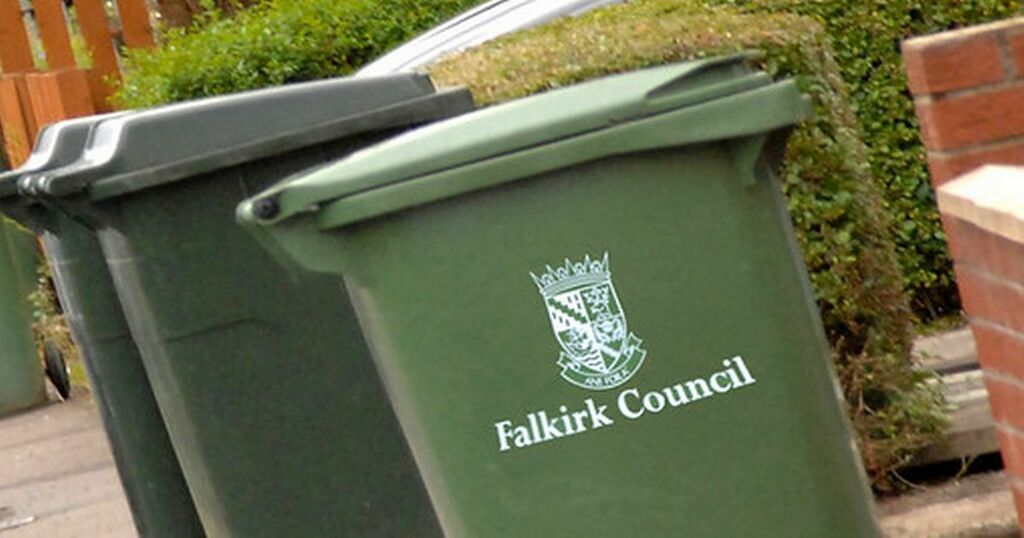 School cleaners and waste collection teams in Falkirk could be among those asked to strike after council workers across Scotland overwhelmingly rejected a national pay offer.

Eighty-three per cent of Unite members said no to the offer from the Convention of Scottish Local Authorities’ (COSLA), while 74 per cent said they were prepared to take strike action.

The union has now served notice to all 32 Scottish local authorities that it will ballot targeted groups of workers including school cleaners, janitors and caterers along with fleet maintenance, waste and refuse workers.

“Let’s remember that more than half of all local government workers earn less than this figure with the majority of those being predominantly women.

“Many of our members have also had to apply for top-ups from the state to keep them above the breadline.”

Unite, along with the GMB and Unison, who jointly represent the vast majority of local government workers, say they have written to the Scottish Government on several occasions condemning the decision not to provide additional funding to COSLA in order to improve the current pay offer.

Kevin Robertson, chair of Unite’s Falkirk Council branch, said: “We are not doing this lightly – it’s more than 12 years since any local council worker went on strike.

“Our beef is not with our employer as we have a very good working relationship with Falkirk Council and our elected members.

“We’re still hoping at this 11th hour that the Scottish Government and COSLA will get back round the table.

“We’re actually saddened by their attitude – especially after the year we have just had.

“It seems that everyone is prepared to go out and clap on the doorstep but they won’t give a half-decent pay award, especially to the lowest paid.”

The ballots open from September 16 and close by October 7.

If a mandate is received, strike action is expected to take place from late October 2021 to late January 2022.

A Falkirk Council spokesperson said: “Pay negotiations are held at a national level. Whilst we would hope that an agreement can be achieved, if Industrial Action proceeds, then we will assess impact on services and implement appropriate procedures.”