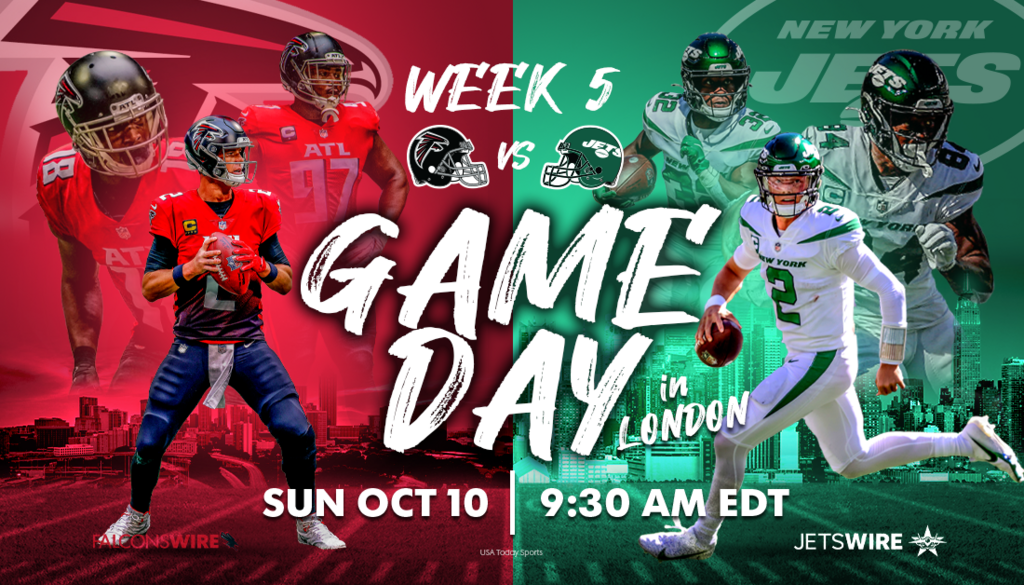 The Atlanta Falcons have released their inactives list for today’s International Series game against the New York Jets in London.

Both starting wide receivers Calvin Ridley and Russell Gage are out, along with quarterback/tight end Feleipe Franks. Defensive ends Marlon Davidson and John Cominsky will sit this one out as well. Davidson is injured and Cominsky is a healthy scratch for the third week in a row.

Defensive backs Erik Harris and Avery Williams will not play due to injuries, which you can see on the team’s full inactives list below.

Inactives: Feleipe Franks and two members of our secondary will not play today. 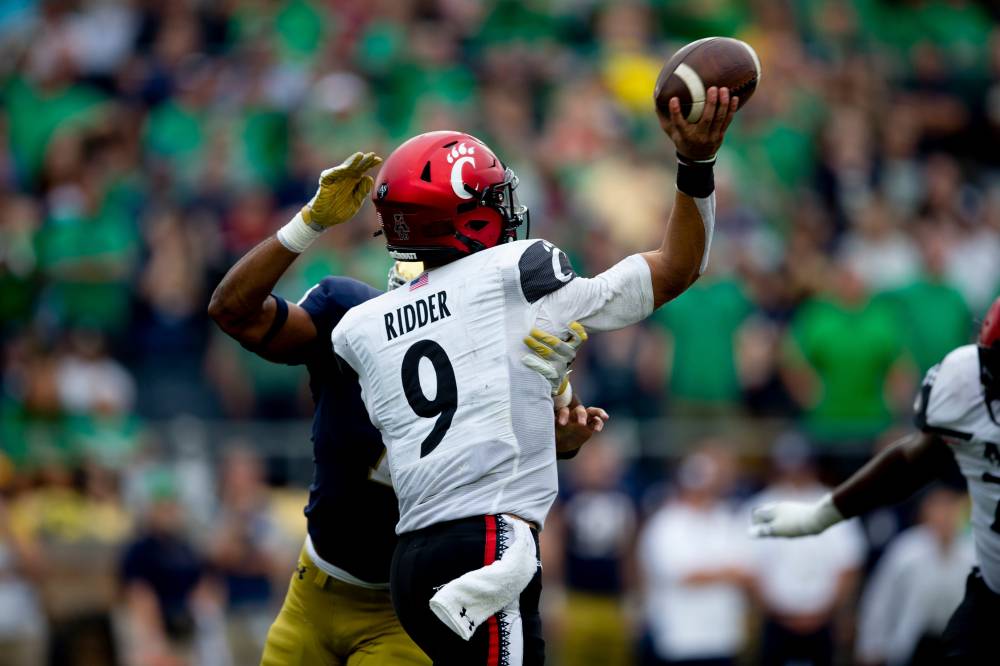