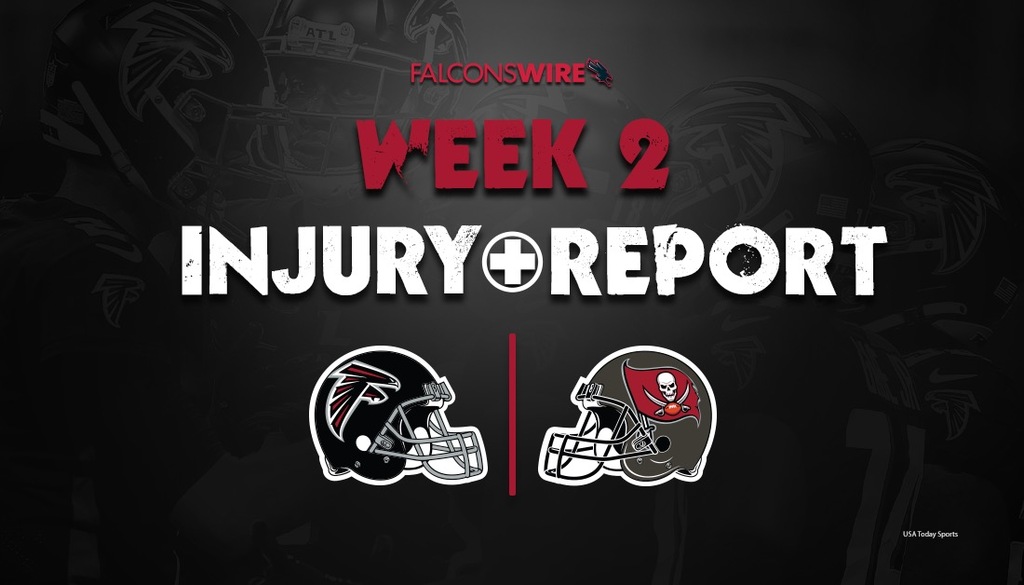 The Atlanta Falcons had a clean bill of health entering Week 1 and still lost by 26 points at home. In Week 2, the team will head to Tampa Bay to play 44-year-old Tom Brady and the 1-0 Buccaneers in their first home game since winning last year’s Super Bowl.

It’s going to take a Herculean effort for the Falcons to avoid an 0-2 start, but at the least team appears to have health on its side for another week. Atlanta released its first injury report on Wednesday and there were zero players listed.

The Falcons also signed three players to the practice squad prior this afternoon as the team looks to increase competition along the offensive line.