A fraudster has been jailed for nearly two-and-a-half years after posing as a female spy during a "complex and unusual" con, which netted him more than $718,000.

Jeremiah Thomas James Deakin, 32, must serve at least 14 months of the term behind bars for swindling a man who, as he put it, "used to use me as an underage prostitute".

Deakin, who pleaded guilty to a charge of obtaining property by deception, was a teenager when he met the victim, who was then aged 58, on a gay dating website.

He gave evidence last month that the victim went on to effectively use him as a child prostitute, paying him for sexual favours at a time he was desperate for money as a result of his father's "neglect".

Chief Justice McCallum said on Monday that there was a dispute about exactly how old Deakin was when sexual contact began, and it was therefore unclear whether or not the arrangement was illegal.

Whatever the case may be, Deakin's belief that he had been the subject of "predatory conduct" inspired him to target the victim many years later.

Needing a way to fund addictions to drugs and gambling, Deakin invented a story about a Centrelink debt and associated criminal charges.

Deakin then convinced the victim that an agreement had been reached with a magistrate and that the victim was required to pay certain expenses for him, including medical bills, legal fees, rent and fines.

The offender did this using both his own identity and that of a fictitious person, "Sarah Bradford", telling various other lies that included a claim criminal charges had been laid over the sexual relationship.

During the offending period, between January 2016 and September 2018, "Sarah Bradford" purported to be a solicitor, a child abuse investigator and an Australian Security Intelligence Organisation spy.

"There were multiple lies and an elaborate narrative used," Chief Justice McCallum said.

As a result of the deception, which primarily involved emails sent from a "Sarah Bradford Investigations" Gmail account, the victim transferred Deakin money 164 times.

The judge noted that the victim would never financially recover from the deception, with no prospect of Deakin being able to pay him back after squandering the money.

Chief Justice McCallum said the victim had written a statement to the court, describing feelings of betrayal after "years of what he characterises as benevolent payments".

The court has previously heard the victim gave Deakin money voluntarily for some time after their sexual relationship ended, with the offender commencing his fraud once this financial assistance was "cut off".

As part of the sentencing process, Chief Justice McCallum found Deakin's motivation to defraud the victim neither mitigated nor aggravated the offence.

She said the sexual relationship was hardly traditional or romantic and, while she was not blaming the victim for what later happened, the fact it occurred during Deakin's troubled youth helped explain the offender's subsequent spiral into addiction and his associated criminal behaviour.

Chief Justice McCallum also noted that while Deakin had described targeting the victim because he believed he had a moral justification to do so, he now acknowledged that was not the case.

The judge ultimately sentenced Deakin to two years and five months in jail.

Noting he was now on "a constructive path of rehabilitation", she set a non-parole period of less than half the total term.

With the sentence backdated to start last month, when Deakin was remanded in custody, the 32-year-old will become eligible for parole in June 2023. 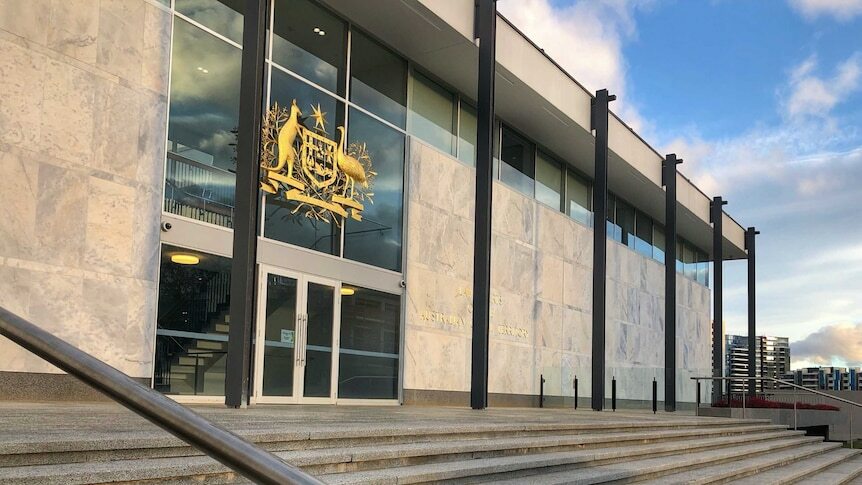 Jeremiah Deakin sentenced to two and a half years in jail for deceiving former sex client into paying him $718,000
A man who posed as a female ASIO officer as part of an elaborate scam to obtain money from a…

Offenders who may be eligible for a therapeutic program, on hiatus, are now facing potential jail as the territory's prisoner…

Queensland gang boss Ian Ronald Crowden has been sentenced to 11 years in jail for an "array of criminality", even…