A number of Australian companies signalled hits to earnings and flagged damages from the months-long bushfires that have claimed 33 lives and ravaged about 29.7 million acres across the country's most populous states.

Here is a list of firms, which have warned of an impact from one of the worst conflagrations in Australian history:

- Suncorp Group <SUN.AX> expects to incur losses of between A$220 million ($148.94 million) and A$250 million in fiscal 2020, due to the bushfires ravaging the east coast. Last month, the insurer had received more than 2,600 bushfire-related claims since September.

- Insurance Australia Group Ltd <IAG.AX>, the country's largest general insurer, says it will peg net claim costs of A$419 million from natural disasters for the first half.

- Super Retail Group Ltd <SUL.AX>, one of Australia's largest retailers with a network of 670 stores, warned that its earnings could fall as much as 9% as sales at its outdoor brand stores were affected.

- Beacon Lighting <BLX.AX> said it expects first-half net profit to slump 22%, due to a weaker Australian dollar and bushfire disruptions. The firm added that improvement in the second half could be inconsistent due to subdued consumer confidence and adverse weather conditions.

- Apollo Tourism & Leisure <ATL.AX> last week signalled a 23% drop in first-half net profit due to subdued sales of recreational vehicles. The firm added that second-half results will be affected as bushfires hurt bookings during the peak summer holiday period.

- Fashion retailer Mosaic Brands <MOZ.AX> said its first-half comparable sales were 8% lower compared with a year earlier, as 20% of its stores were affected by the fire and 32% are in locations where consumer confidence is now fragile.

- BHP Group <BHP.AX>, the world's biggest miner, posted an 11% drop in the first-half thermal coal output of New South Wales, and warned that a deterioration in air quality could constrain operations further in the second half.

- Crop protection firm Nufarm Ltd <NUF.AX> said last month that its first-half core earnings will likely halve to as much A$55 million, citing a significant drop in domestic sales due to "extreme climatic conditions".

- Winemaker Australian Vintage <AVG.AX> said its 30-hectare Charleston vineyard in Adelaide Hills was affected by the wildfires, with damage to some infrastructure and vines. The company expects that half of the crop, which equates to about 200 tonnes, has been lost.

- Kangaroo Island Plantation Timbers <KPT.AX>, which owns 86% of the plantation forestry on the island, said 90% of its plantation has suffered significant damage and is no longer productive. The firm had earlier said the crops have an insurance cover worth A$115 million.

- Retirement and lifestyle community owner Ingenia Communities Group <INA.AX> said annual earnings would be at the lower range of its previous outlook as visitors cleared out of its tourism parks to avoid the fires.

- Business slowed even during peak season at holiday park owner Aspen Group Ltd's <APZ.AX> coastal properties with tourists rushing to leave as basic utilities such as food and water became scarce amid road closures in the region. The firm expected at least A$500,000 worth of hits to its income.

- Optus, a unit of Singapore Telecommunications <STEL.SI>, said fire damage and power outgages had adversely affected a small part of their network in NSW and Victoria.

(Reporting by Niyati Shetty and Devika Syamnath in Bengaluru, Editing by Sherry Jacob-Phillips) 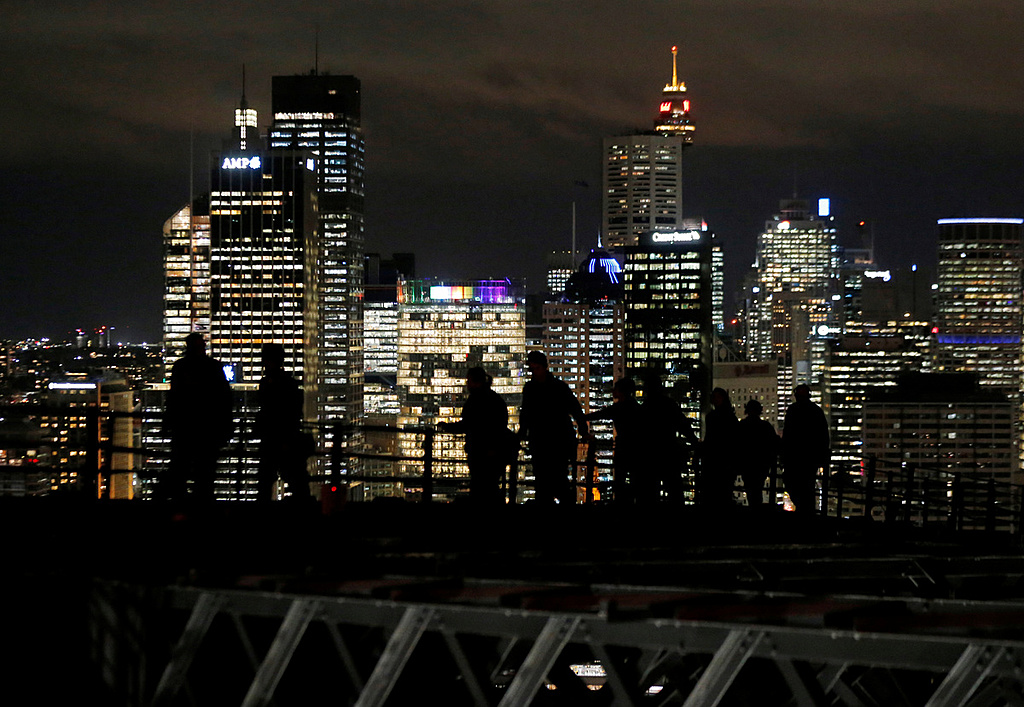 Australian shares fell on Friday for their second straight weekly loss, as the country's central bank forecast slower growth in…

Australia's Federal Court has ordered wealth manager AMP Ltd AMP.AX to pay a penalty of A$5.2 million ($3.5 million) for…

Reuters
One subscription that gives you access to news from hundreds of sites
Australian shares close higher on banks, healthcare stocks; New Zealand down

Australian shares on Tuesday recouped some of the sharp losses suffered in the previous session, driven by financial and healthcare…