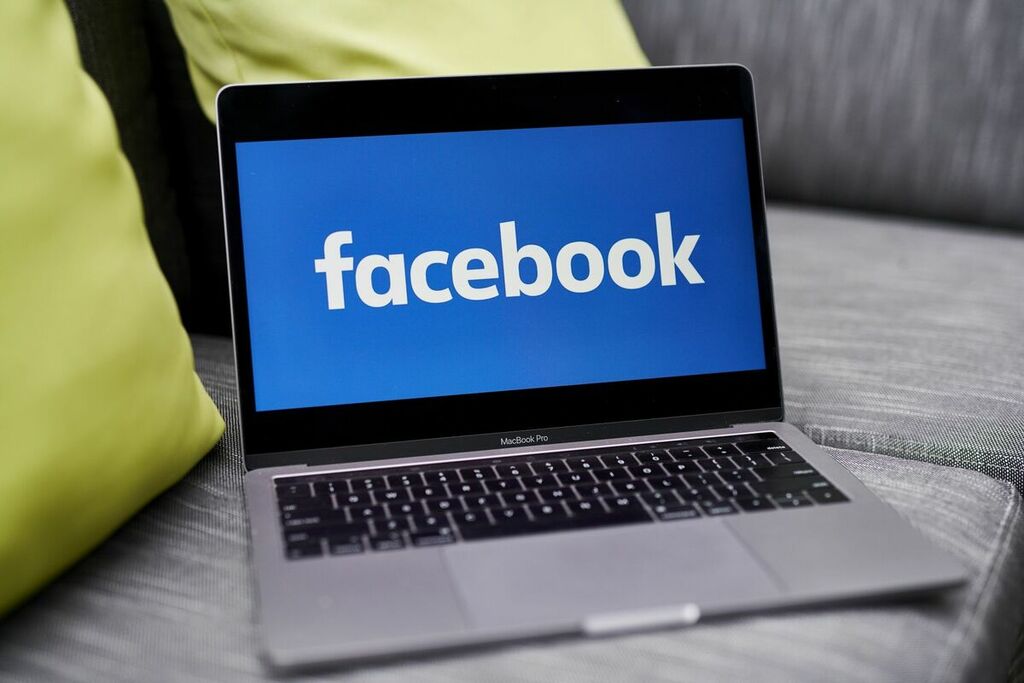 Facebook Inc., facing intense scrutiny over its business practices, is planning to rebrand the company with a new name that focuses on the metaverse, according to The Verge.

Chief Executive Officer Mark Zuckerberg is expected to discuss the name change at the company’s Connect conference on Oct. 28, the website reported on Tuesday. The original Facebook app and service may remain unchanged in their branding, positioned under a parent company that counts other billion-user brands like Instagram and WhatsApp in its portfolio. Google already operates a similar structure with its Alphabet Inc. parent.

Zuckerberg, who co-founded the social network in 2004, has said that the key to Facebook’s future lies with the metaverse concept -- the idea that users will live, work and exercise inside a virtual universe. The company’s Oculus virtual reality headsets and service are an instrumental part of realizing that vision.

“In the coming years, I expect people will transition from seeing us primarily as a social media company to seeing us as a metaverse company,” Zuckerberg said in July. “In many ways the metaverse is the ultimate expression of social technology.”

The rebranding would come at a time when Facebook is under fire from regulators, lawmakers and activists. Whistle-blower Frances Haugen has shared thousands of company documents with regulators and the Wall Street Journal. The documents detailed Facebook’s struggle with moderating its content and alleged deleterious mental-health effects of its photo-sharing app Instagram.