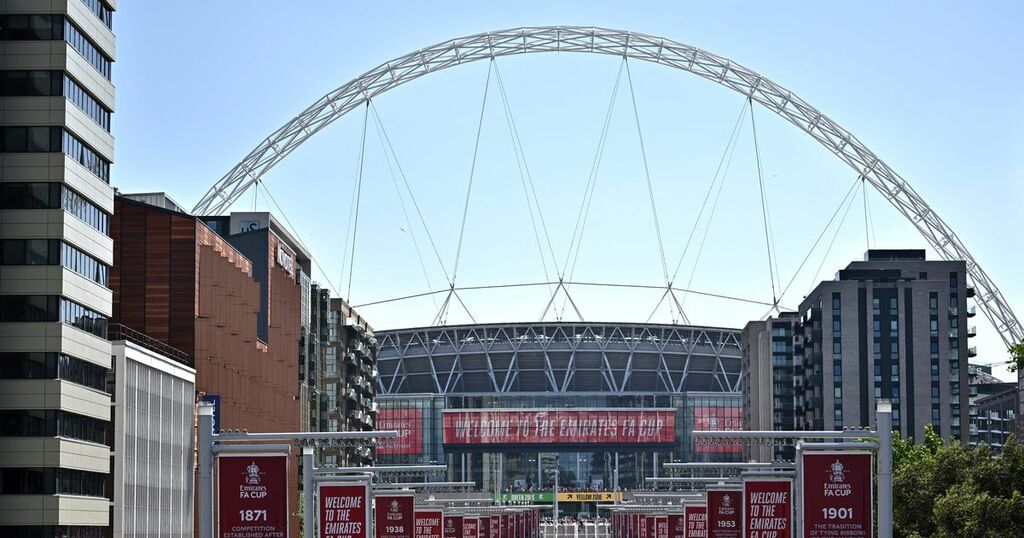 Football London
What time and TV Channel is Liverpool v Chelsea in the FA Cup final on today?

Liverpool take on Chelsea in the final of the FA Cup at Wembley this afternoon.

The Reds face Thomas Tuchel’s side in a repeat of February’s Carabao Cup at Wembley. Jurgen Klopp’s side eventually claimed the cup after winning a dramatic penalty shootout.

Liverpool are appearing in their first final since 2012, when they were defeated 2-1 by the Stamford Bridge club. Klopp’s side will be without Fabinho for the game after the midfielder was forced off after 30 minutes of the 2-1 win at Aston Villa on Tuesday night because of a muscular issue.

Chelsea are appearing in the final for the third successive season - and fifth in six seasons - after finishing runners-up to Arsenal in 2020 under Frank Lampard and Leicester City in 2021 under Thomas Tuchel. And below is a look at the extra-time and substitution rules.

What are the extra time rules?

Should we need longer than the allocated 90 minutes for this Saturday's game, like we did back in February, then we will have an extra 30 minutes of game time. As usual this will be split into two equal periods of 15 minutes with some added time at the end of each half.

How many substitutions can each side make?

Throughout the entire game both teams are permitted to use up to five substitutions, though these can only be made in three batches excluding half-time. A sixth substitute may be permitted, but only in the scenario that a player has to be withdrawn due to concussion protocols.

The FA Cup final will be available to watch on both BBC One and ITV. Where you choose to watch it may decide on who each have in studio. BBC's coverage starts at 4pm. It will be hosted by Gary Lineker with analysis coming from Alan Shearer and Micah Richards. ITV's coverage gets started at 3.45pm with Mark Pougatch presenting. Analysis there comes from Joe Cole, Roy Keane, Ian Wright, Robbie Fowler and Laura Woods.

As is often the case, BBC have full, extensive FA Cup coverage throughout the day. It begins with Match of the Day Top 10 from 1.45pm, with a look back at all of the most iconic moments from the world's oldest domestic cup competition.

Football London
What time and TV Channel is Liverpool v Chelsea in the FA Cup final on today?