F1 set to group races by region in 2023 calendar reshuffle

The strategy was revealed by F1 boss Stefano Domenicali during his regular Saturday 'coffee morning' meeting with team principals in Barcelona.

In 2019, Liberty announced a plan to make F1 carbon neutral by 2030, and rationalising the calendar is seen as a key part of that ongoing commitment, alongside other initiatives such as this year’s move to a higher biofuel content.

At the same time a more efficient schedule will tackle the dramatic rise in freight costs that has impacted both the F1 organisation itself and the teams. The series has been hit not just by rising prices but increasingly scarce availability of freight capacity.

F1 has talked in the past about consolidating the calendar by region, but it has now decided to actively press ahead with the move, although it will have to agree on any changes with the race promoters.

While some races have traditionally been grouped together, there are anomalies in the calendar in the way some flyaway races are placed.

This season Miami was a standalone race involving a North American trip for just one race weekend, while the upcoming races in Baku and Montreal in June are back-to-backs but far apart geographically.

Although Domenicali did not go into extensive detail in the meeting of what might change, it’s understood that Baku could be grouped in a run of races with Shanghai and Suzuka.

One complication that F1 faces is that the COVID-19 situation in China remains unclear, and moving it towards the end of the season creates some extra breathing space.

Another option that could be considered is to pair Miami with Montreal, which will mean that one or the other will have to move from its 2022 date by around a month. Monaco’s traditional end-of-May date reduces F1’s flexibility at that time of the year.

The Middle Eastern races could also be paired, with Bahrain and Saudi Arabia together at the start of the year and Qatar and Abu Dhabi towards the end. 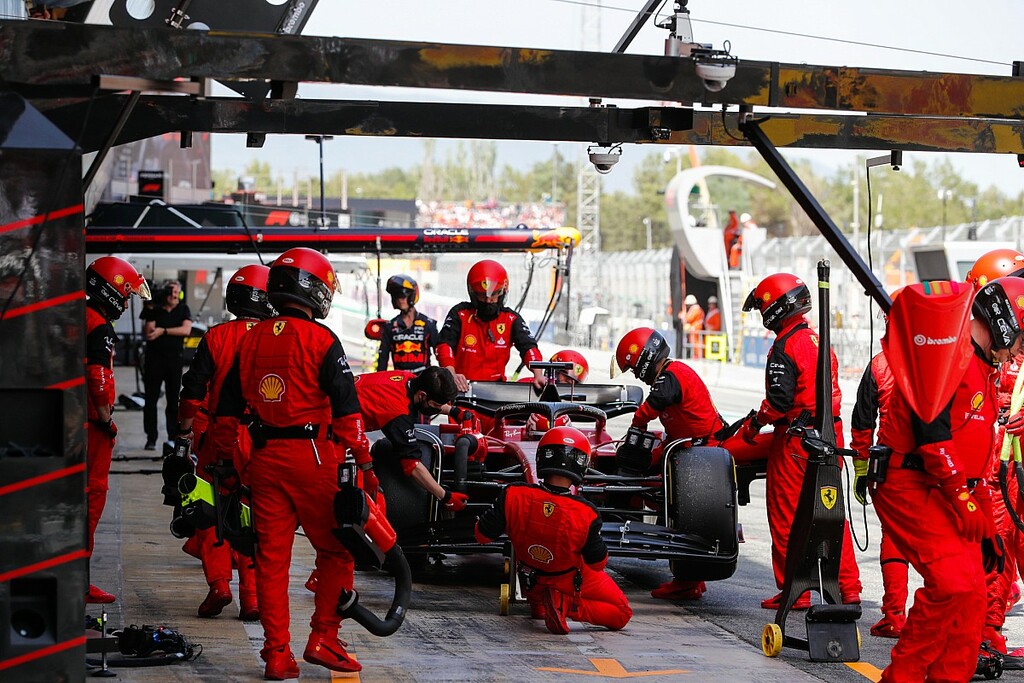 Motorsport
One subscription that gives you access to news from hundreds of sites
F1 Spanish GP: Verstappen fights back to win and grab points lead, as Leclerc retires 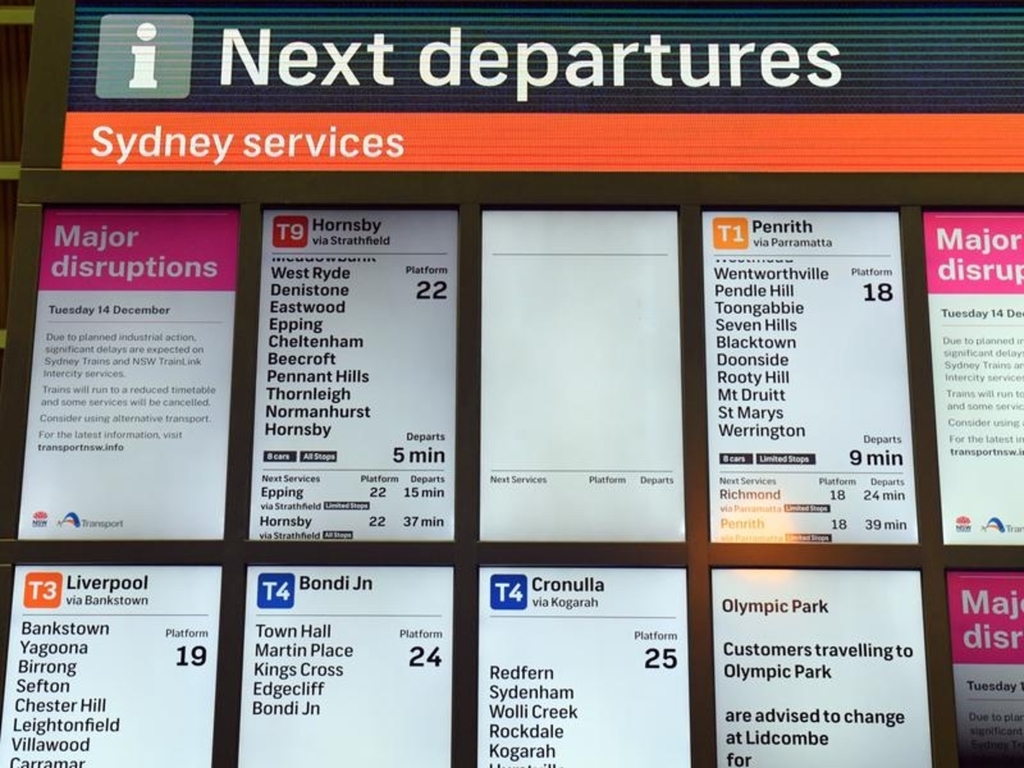 Sydney in for 'messy day' on rail network

ABC News
Got COVID-19? From today the government won’t pay you to stay at home
The Albanese government has pushed ahead with plans made by the previous administration to end the pandemic disaster payments.
Our picks