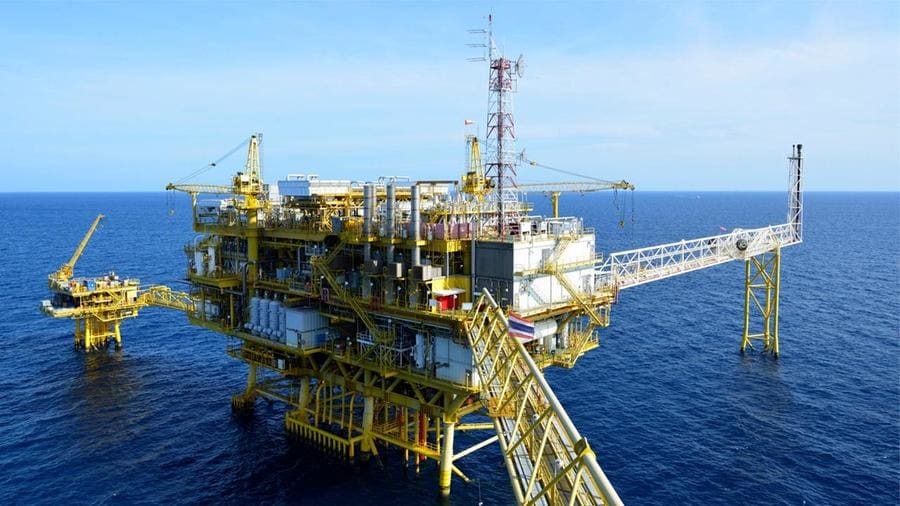 The Energy Information Administration said U.S. crude stocks declined by 6.4 million barrels over the week ending September 10, more than twice the consensus market forecast. Gasoline stockpiles are now at their lowest levels since 2017, the EIA said, while

Price gains have also been linked to the shutdown of the Hoover Offshore Oil Pipeline System, better-known as 'Hoops', which is expected to be back online later today following disruptions linked to Hurricane Nicholas.

WTI crude futures for October delivery were marked 2.6% higher on the session at $73.04per barrel following release of the EIA data, while Brent crude contracts for November, the global benchmark, added 3.4% to trade at $76.10 per barrel.

Natural Gas prices were also on the move, with futures prices hitting the highest level in more than seven years -- at $5.593 per million British thermal units -- amid a 36% post-Ida surge tied to hotter summer weather and soaring air conditioning demand.

Around half of the Gulf region's crude and natural gas production remains offline, according to the Bureau of Safety and Environmental Enforcement, including just over a billion cubic feet of natural gas.