Extreme weather has cost US more than $100bn this year alone 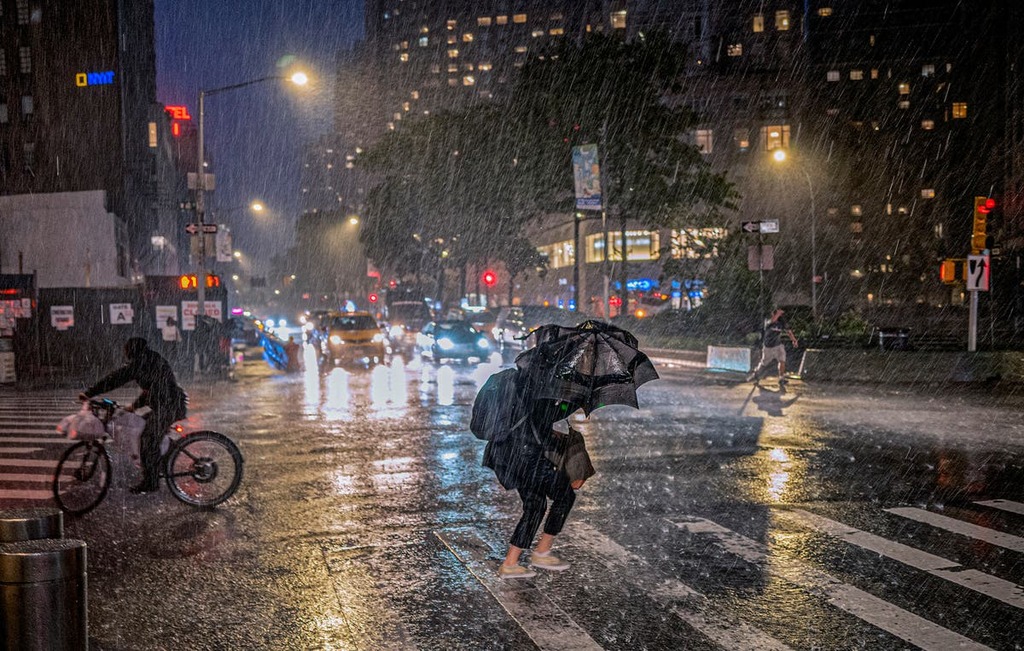 Eighteen separate weather and climate-related disasters have cost the United States more than $1 billion apiece this year, according to a new report from the National Oceanic and Atmospheric Administration.

Data compiled by Noaa, an arm of the US Department of Commerce that operates the National Weather Service, puts the total number of “weather/climate disaster events” in 2021 just short of last year’s total of 22, which combined cost the US a total of $95 billion and claimed the lives of 262 people.

The 18 that the US has endured so far this year – including hurricanes, tropical storms, wildfires, tornadoes, and the ongoing drought and heat wave in the western United States – have, to date, cost approximately $104.8 billion in damages and killed 538 people, more than double the number of those who lost their lives to such events last year.

One of the 18, Hurricane Ida – which in August destroyed a wide swath of US infrastructure spanning from New Orleans to New York City – could account for as much as $94 billion in damages alone, according to a report by CNBC last month.

Climate scientists have warned that the frequency and severity of weather-related disasters is likely to increase without steep cuts in carbon emissions across the world.

President Joe Biden has made addressing climate change a high priority for his administration, and climate-related measures play a significant role in the $3.5 trillion Build Back Better Act, which he and his Democratic allies in Congress hope to pass by year’s end.

During remarks made while touring damage caused by Hurricane Ida in New York last month, Mr Biden vowed to “deal with climate change” by bringing the United States to net zero carbon emissions by 2050.

“The evidence is clear: climate change poses an existential threat to our lives, to our economy, and the threat is here – it’s not going to get any better,” Mr Biden said. He later added that the disasters are “only going to come with more frequency and more ferocity”, and said his infrastructure plan would fight climate change by cutting emissions and rebuilding with more resilience.

“Each dollar we invest, every dollar – we raise a city block by two feet, flood-proof power stations, sanitations, reduction in the buildup of kindling in our forest, installing electrical lines underground rather than overhead – saves us six dollars for every single dollar we spend to do those things,” Mr Biden said. “Because the next time disaster strikes, the flood is contained, the fire doesn’t spread as widely, and power stays on.”