Explained: What is novel technique used in Raju Srivastava's postmortem?

The last rites of Raju Srivastava will be held on Thursday 22 September, at Nigambodh Ghat in Delhi, his family confirmed.

AIIMS forensic department head Dr Sudhir Gupta informed that the postmortem was performed using a novel technique. Here is what does it mean,

What is novel technique of postmortem?

Dr Gupta said that novel technique of postmortem is also known as ‘virtual autopsy’ which is devoid of dissections. It is done with the help of high-tech digital X-rays and CT scan, according to the news agency PTI.

The AIIMS official further explained that the novel technique or virtual autopsy is a less time consuming process of postmortem as compared to the traditional post mortem.

“It (novel technique) is non-invasive process which allows the body to be released for cremation or burial sooner," Dr Gupta said as quoted by PTI.

He also said that the traditional surgery during autopsy is a little but of pain giving to the aggrieved family. According to him, AIIMS Delhi is the only institute in southeast Asia which has been doing virtual autopsy for the last two years.

Clarifying the reason behind doing an autopsy in this case, he said, “When Raju Srivastava was brought to the AIIMS in the very beginning, he was not in his senses and a clear history of fall during running on treadmill could not be explained properly."

“This is the reason it had become a medico-legal case. In such cases, police opt for postmortem if the person dies," Dr Gupta said, adding that the radiological examination can detect fractures and blood clots invisible to the naked eye.

Often there are concealed fractures and injuries which are difficult to spot, however, the virtual autopsy or novel technique helps in detecting even smaller fractures like hairline or chip fracture in bones along with bleeding which are signs of antemortem injuries, he said.

Dr Gupta also said that these smaller fractures can also be documented in the form of X-ray films. These X-ray plates have complete legal evidential value.

Raju Srivastava passed away in Delhi

Raju Srivastava was admitted to the AIIMS Delhi for more than 40 days after he complained about chest pain while running on treadmill. He also underwent a surgery on August 10.

Recently, the doctors changed the pipe of his ventilator to avert infection. At the same time, due to infection, his wife Shikha and daughter Antara were also not allowed to meet the comedian due to recurrent fever.

"I got a call from the family about half-an-hour ago saying he is no more. It is really unfortunate news. He was fighting in the hospital for over 40 days," his brother Dipoo Srivastava told PTI yesterday.

Taking to Twitter, Defence Minister Rajnath Singh added, "I am deeply saddened by the passing away of renowned comedian, Raju Srivastava ji. Apart from being an accomplished artist, he was also a very lively person. He was also very active in the social field. I extend my condolences to his bereaved family and fans. Shanti!".

Punjab Chief Minister Bhagwant Mann, who once happened to be Raju Srivastav's rival contestant in a comedy show, mourned his death and said that he will always remain alive in people's hearts.

"You made us laugh so much, but I am deeply saddened after this news. I worked with him for a long time and learned a lot. He is not between us, but his performance will always remain alive in our hearts. We'll miss you Gajodhar Bhaiya," Mann said in a tweet. 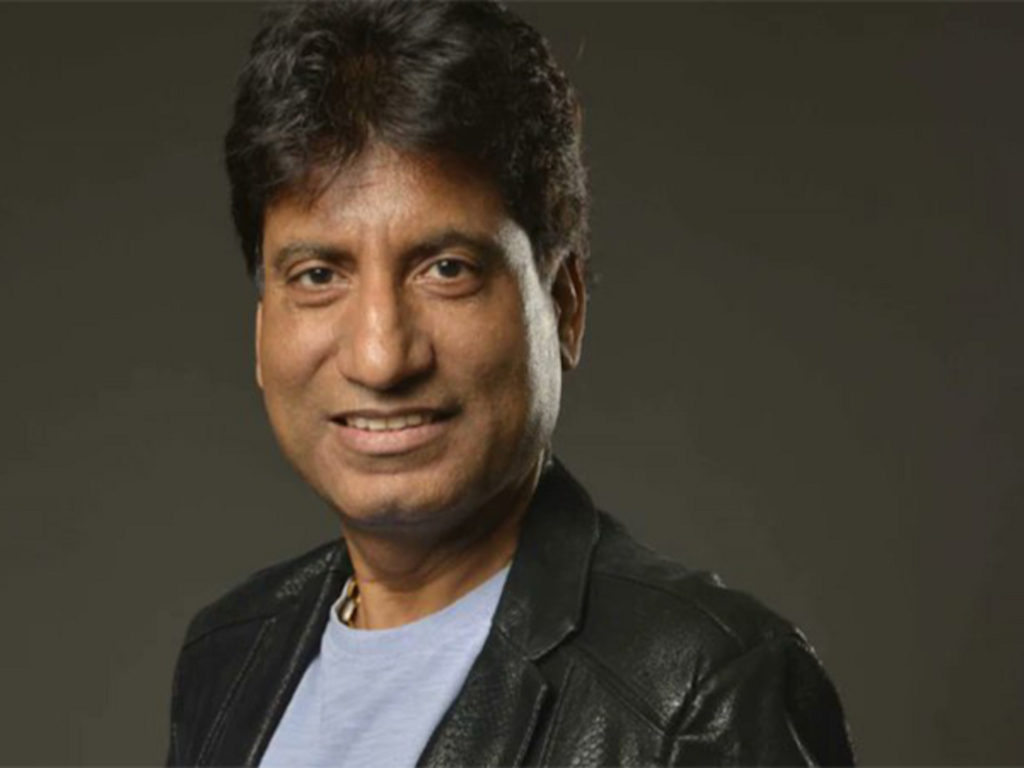 This unique method was used for Raju Srivastav's postmortem; details inside
Comedian Raju Srivastav succumbed to a month-long fight against cardiac arrest, which he had on August 10 during a workout…

Livemint
Raju Srivastav dies at 58 due to complications post heart attack, was in ICU for over a month

Comedian Raju Srivastava, a popular face in the entertainment industry, has passed away. Srivastava has been on a ventilator since…

As soon as the news of Raju's death broke, politicians and celebrities took to their social media handles to mourn…

Livemint
One subscription that gives you access to news from hundreds of sites
Raju Srivastava’s daughter Antara Srivastava thanks everyone for their condolences on social media; read