Wilson has emerged as a target for Nigel Pearson this summer following an outstanding campaign for Forest Green as they won the League Two title, earning promotion into the third tier for the first time in their history.

The 22-year-old finished the season as the division’s assist leader with 13 in 45 games, plus three goals and his aggressive, attacking style of play was a hallmark of Rob Edwards’ side

Pearson had previously bemoaned the lack of a natural wing-back in his City squad, with central midfielder Alex Scott having fulfilled the role for much of the season with right-back George Tanner also playing there, albeit with the 22-year-old limited to just 13 appearances following two hamstring injuries in his debut campaign for the club.

Wilson's profile fits City’s transfer strategy of looking at the best talent in League One and League Two, offering relatively low-cost investment in terms of transfer fees and wages while also possessing high ceilings in terms of their development.

City are not alone in desiring the former West Brom academy player as Nottingham Forest have scouted him extensively however their interest is believed to be tied to how they fare in the play-offs.

Should they earn promotion to the Premier League, it’s not thought that Wilson will be an option for them. But should they remain in the Championship, with loanee Djed Spence expected to be sold by Middlesbrough to a top-flight club, then Wilson becomes an obvious possible replacement.

Birmingham City are also interested with technical director Craig Gardner having worked with Wilson at the Baggies, while Forest Green have confirmed they are also in talks with their star man over extending his stay in Gloucestershire as they prepare for life in League One.

But City do have an excellent chance of signing Wilson, for reasons far beyond the inevitable wage increase and Championship status any move would bring.

The Robins’ increased policy of fielding academy and younger players and moving away from a reliance on the transfer market had advertised them as an attractive option for up-and-coming talents looking to make the next step.

With Scott, Tanner, Antoine Semenyo, Rob Atkinson, Han-Noah Massengo, Cam Pring, Ayman Benarous and Zak Vyner all 24 and under and playing significant minutes under Pearson, young players know they will get a first-team chance in BS3.

Wilson is also said to be well-settled and enjoys living in the West Country, while the Robins High Performance Centre is also proving a strong selling point for the club, especially in relation to a number of their Championship rivals.

Earlier this week, Bristol World reported that City were in talks with Oxford United’s Mark Sykes over a move. It’s unclear at this stage whether the Robins hope to sign Sykes or Wilson or both. They do, however, have different characteristics and Sykes can broadly be described as a winger who can play in a more defensive role, as well as in the centre, while Wilson is a more orthodox wing-back.

Released Cardiff City midfielder Marlon Pack is also being considered as one of a number of options in the middle of the park, as is the case with Derby County centre-back Curtis Davies.

It's early days, with no players of course having been signed, but City's window is shaping up to follow 2021 with a mixture of veterans coupled with younger talent from further down the pyramid; a strategy in-part driven by the need to continue to lower the club's wage bill, therefore being no longer willing to offer high-end Championship salaries. 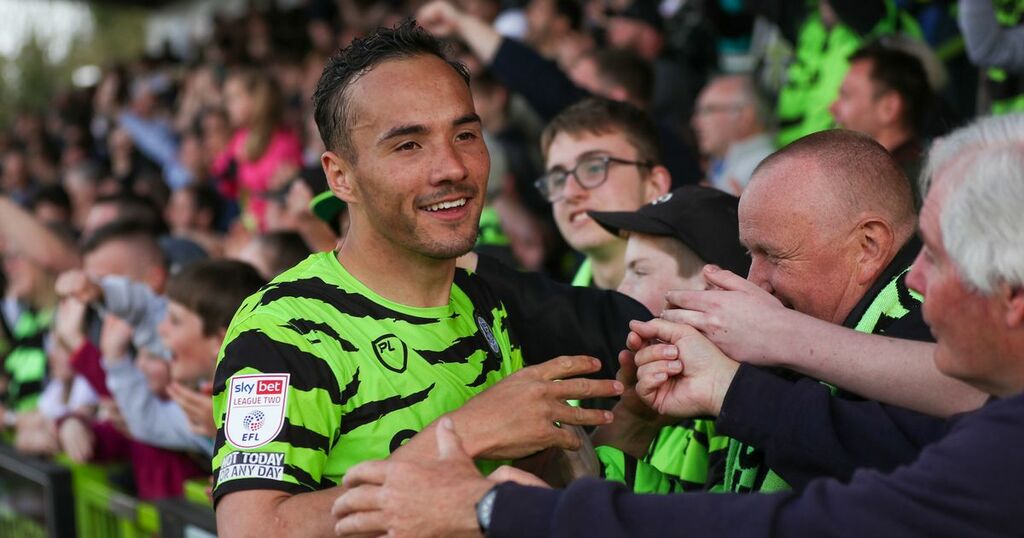 These are your Swansea City headlines on Sunday, May 15.