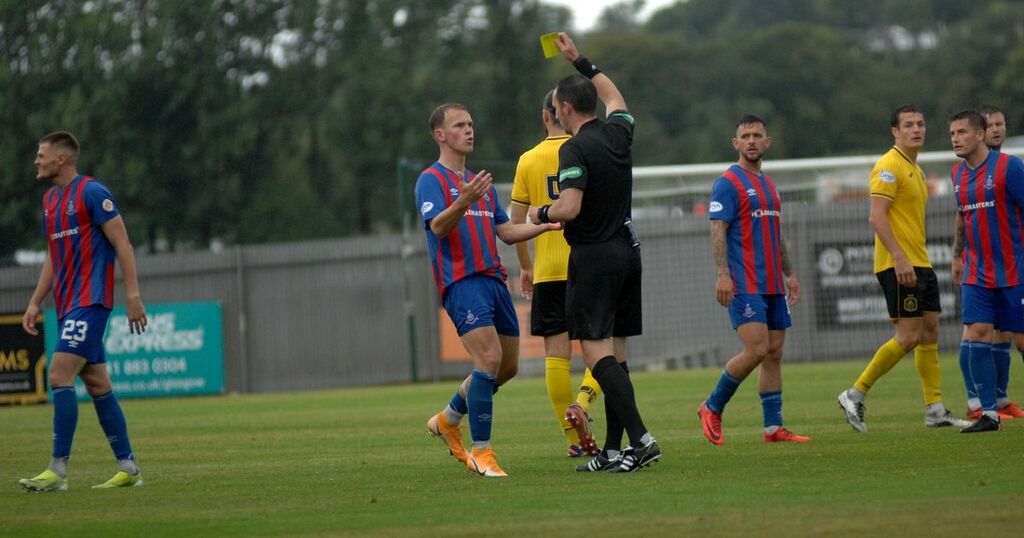 Airdrie have today annnounced that defender Sam Wardrop has left the club with immediate effect, saying he wants to spend some time away from football.

The 24-year-old old, who started his career as a youth at Celtic, before spending time at Dundee United and Dumbarton, only joined the Diamonds in June of this year.

Wardrop was on the bench during Saturday's 0-0 draw at Queen's Park, and was a late replacement for Gabby McGill.

A statement issued by the club read: "We wish to announce that defender Sam Wardrop has left the club with immediate effect.

"Sam has explained to the manager that he wants to take some time away from football, and in respect of the player's wishes, we will honour the request.

"We thank Sam for his efforts during his short time at the club, and wish him every success in the future."