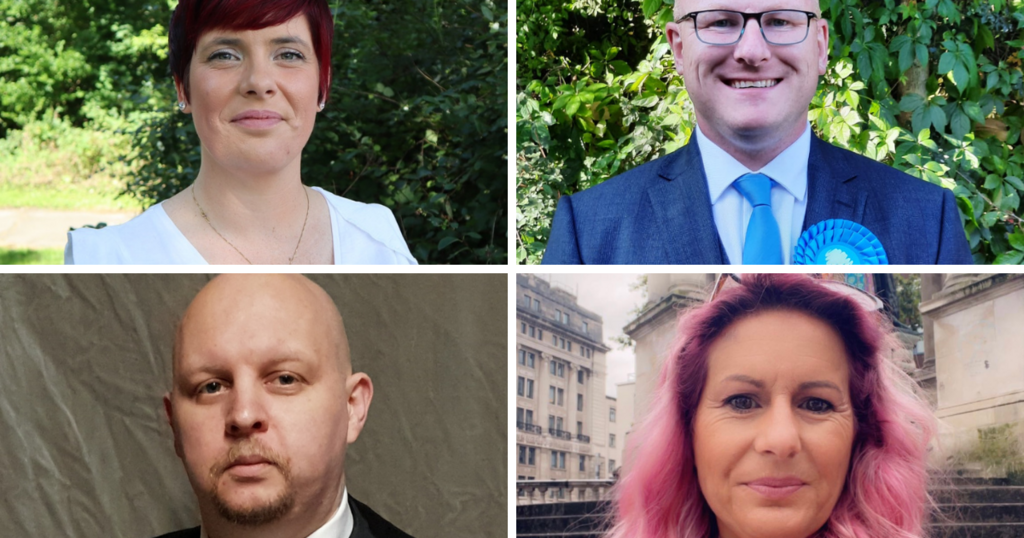 Voters in Leigh West will go the polls for a by-election tomorrow (October 14).

The vote was called after the death of the former council leader Lord Peter Smith, who was a Labour councillor in Leigh for 43 years, during the summer.

Described as a 'local government giant', Lord Smith led the council for 27 years and was key in creating the Greater Manchester Combined Authority.

In 1999, he was made Lord Smith of Leigh in recognition of his work.

Lord Smith stepped down as council leader in May 2018, making way for his deputy Coun David Molyneux to take over, but he continued as a councillor.

He died at the start of August, leaving his council seat in Leigh West vacant.

There are four candidates standing in the by-election, representing Labour, the Conservatives, Leigh and Atherton Independents and the Lib Dems.

She said: "As a candidate who lives in Leigh West, I'm passionate about our town and wish to bring a positive feel to the area.

"My aim is to be approachable and to be seen to be working hard for the residents in the ward. Let's make Leigh West the best."

He said: "I am running in this election to make a difference to the people of Leigh West. I will take a tough stance on anti-social behaviour and crime.

"The streets and town centre need cleaning up. This needs to be a place where people feel safe to go shopping to support local businesses."

Jayson Hargreaves, who is the leader of the Leigh and Atherton Independents group, will be listed on the ballot as the Leigh West Independent candidate.

He said: "I want to work toward building a strong and active community. I feel this is the best way to address anti-social behaviour, loneliness and build back pride in our town.

"I oppose the building on Westleigh Waterfront and want a strategic house and road plan for the community."

Sharron Honey, who is the chair of Wigan, Leigh and Makerfield Liberal Democrats, is the Lib Dem candidate.

She said: "I care passionately about our local community, campaigning effectively on decency, kindness and for a just, fair, greener society.

"I am a local parent with a particular interest in education, SEN and Mental Health issues.