The Championship regular season finished last week and all that is left to be resolved is the play-offs.

The first legs of the semi-finals threw up plenty of drama. Friday night saw Luton Town and Huddersfield Town play out an entertaining 1-1 draw at Kenilworth Road. It leaves it evenly-poised heading into Monday's return leg in West Yorkshire.

Then on Saturday Nottingham Forest took a slender 2-1 advantage from their pulsating tie with Sheffield United. The Reds could, and arguably should, have had a far healthier lead but conceded in stoppage time to give the Blades a lifeline ahead of Tuesday's City Ground rematch.

Whilst those four teams are still very much focused on reaching the Premier League, the other 20 teams in the second tier already know their fate. Plenty of attention will now be fixed on the 2022-23 season and to that end summer plans are being drawn up.

The release of players at the end of their contracts is an annual, inevitable occurrence and already a clutch of clubs have announced their retained lists.

Some have fully announced those set to leave whilst in some cases the players themselves have jumped the gun slightly and announced the news via their own social media channels.

One such example of that was Marlon Pack who announced his departure from Cardiff City on his Instagram page.

He wrote: "My time Cardiff has come to an end, I’ll be forever grateful for the opportunity to play for the club. I want to thank the fans for all your support over the past 3 seasons especially during the pandemic and this season where it hasn’t gone how we all wanted. Special mention to all my teammates, the members of staff, the managers I’ve worked under and the numerous people I’ve crossed paths with in and around the football club over the last 3 years. I’ve made some great friends and met some fantastic people and that’s what football is all about."

Here, Mirror Football looks at the players leaving, or set to leave, clubs in the Championship. This list will be updated as and when new teams confirm their retained lists. 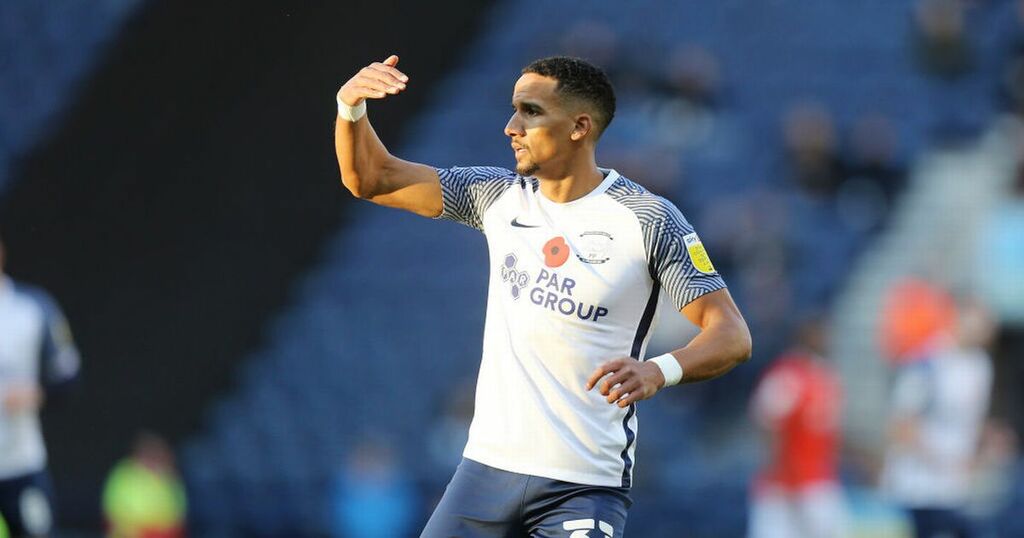 Manchester Evening News
One subscription that gives you access to news from hundreds of sites
Championship retained lists 2021/22: The available free agents Bristol City can look to sign