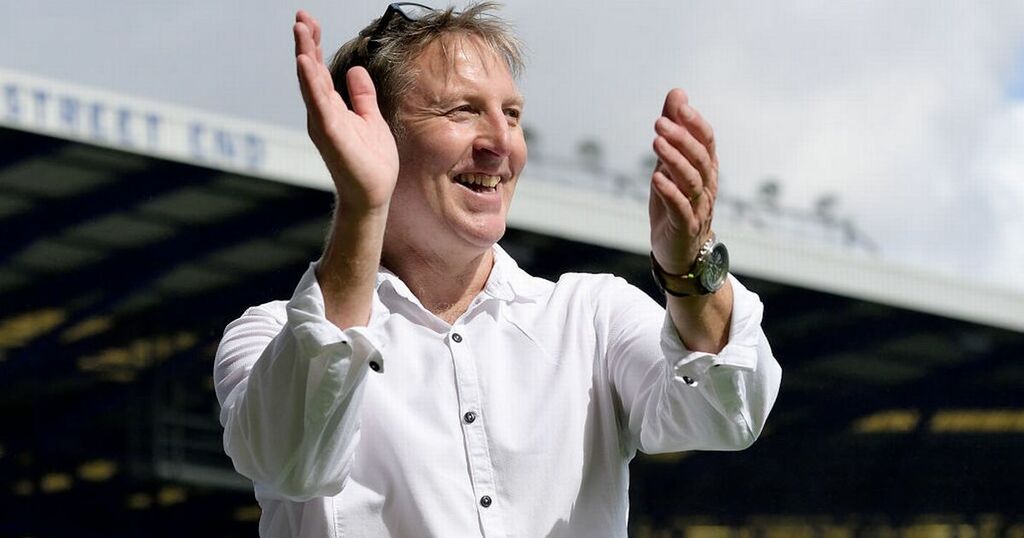 Everton legend Gary Stevens has issued an urgent plea for a stem cell donor to come forward for his four-year-old son, Jack, who is battling cancer.

Stevens, who was part of the Blues' most-successful side, winning League Championships in 1985 and 1987, the FA Cup in 1984 and European Cup-Winners’ Cup in 1985, moved to Perth, Australia, in 2011 where he lives with his South African wife Louise and their three sons, Joshua, Oliver and Jack.

In May 2020, the Stevens family were told that Jack had a rare form of blood cancer called juvenile myelomonocytic leukaemia (JMML) and that, without treatment, his chances of survival stood at only 5%.

Almost 18 months have passed since his initial diagnosis, but it has now been announced that Jack has suffered a relapse and will need to restart chemotherapy.

“As you can imagine, this is the worst possible news for all of us,” Stevens told evertonfc.com. “He was doing so well, and the search is back on for a suitable stem cell donor.

"They used his brother, Oliver, the first time around but we’ve been told that can’t be an option this time.

"It really is a race against time and all we can do is hope and pray.”

Stevens has pleaded for help and has pleaded for people to provide help by becoming a blood donor, which can be done through websites such as WMDA (World Marrow Donor Association) or Anthony Nolan.

Liverpool FC have also asked supporters if they can play their part, having tweeted: "Such sad news. Please visit the donor registration page and help support Jack."

Discussing the pain of discovering Jack's diagnosis during an interview with the ECHO last July, the former Everton right-back said:

“It’s a fairly aggressive leukaemia and without treatment, the survival rate is minimal about five per cent.

"The anger and frustration and acceptance are almost like the grieving process. One minute you’re okay and the next you’re on your knees. Your mindset is fragile.

“If somebody said six weeks ago this was going to be your life we wouldn’t have believed it can change this quickly.

“But that’s how human beings survive, things happen, deaths, things like this which is probably worse in some sense.

“If he survives fantastic, if he doesn’t you would rather it would happen quicker. It’s not nice to watch him have the treatment and go through all this.

“But it’s a journey he’s going to have to take and we hope he takes it because that means he’s got remission.”

A Go Fund Me page has also been established to support the Stevens family, click here to donate now.