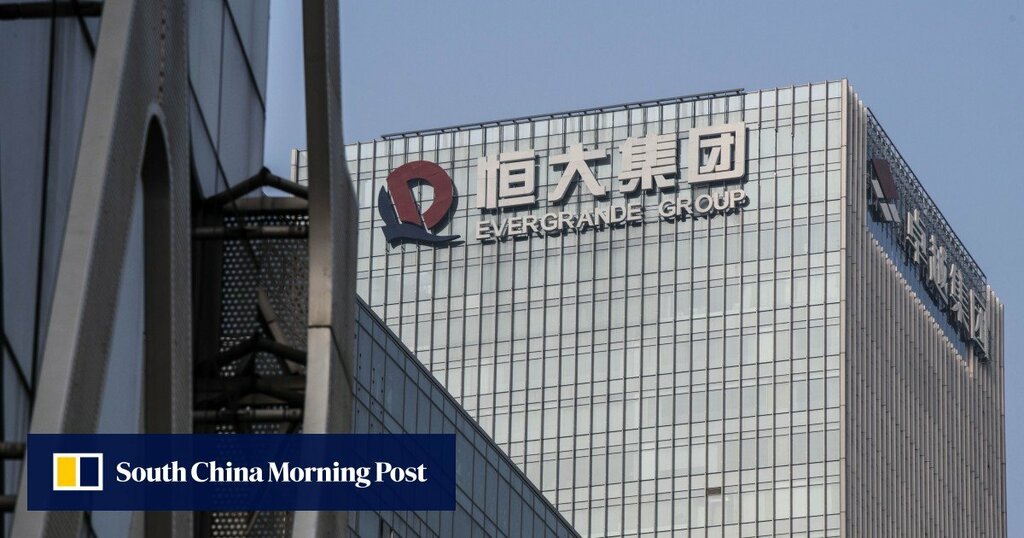 Few buyers are likely to step forward to buy China Evergrande Group’s plot in the northern New Territories, which falls under the planned Northern Metropolis, because of the high land cost and lack of a detailed blueprint for the mega project, industry observers say.

Last Wednesday, Chief Executive Carrie Lam Cheng Yuet-ngor proposed a new hub covering an area of 300 sq km, with an innovation and technology corridor serving as its engine. Once the entire Northern Metropolis is fully developed, which includes the Yuen Long and North districts bordering the mainland, it will be home to 2.5 million people in 20 years, she said.

The embattled mainland developer, desperate to trim over US$300 billion of liabilities, has been looking for a buyer for a 2.2 million sq ft plot in Yuen Long on which it has invested a total of nearly HK$8.9 billion (US$1.1 billion), the Sing Tao Daily reported in August. Evergrande bought the farmland, located near the Mai Po Wetlands, from Henderson Land for HK$4.7 billion in 2019 and paid almost HK$4.2 billion this year to convert it to residential use.

Despite Evergrande’s offer to sell it for HK$8 billion, or a loss of HK$900 million, no buyer seems interested, according to market observers.

Evergrande did not respond to phone and email requests for comment by the South China Morning Post.

Tom Ko, Cushman & Wakefield’s executive director of capital markets in Hong Kong, said prospective buyers could be waiting for a bigger discount as Evergrande could get increasingly desperate to offload the asset as debt payment pressure mounts.

Evergrande had planned to build 268 villas on the plot, with a typical unit measuring 2,421 sq ft on average.

“I asked many developers, with everyone saying … to sell so many houses it will be difficult,” said Ko. “The development cycle is long and so is the selling time,” Ko said, pointing to Sun Hung Kai Properties’ Valais luxury villa community in neighbouring Sheung Shui that took years to sell.

The proposed Northern Metropolis will also include a new cross-border railway linking the city to the Qianhai economic zone in Shenzhen, and an extension of a local rail link that will stimulate development across Hong Kong’s rural hinterland.

“The government will aggressively develop the northern New Territories in the future,” said Stewart Leung, chairman of Wheelock Properties, noting that this could potentially take eight to 10 years.

Leung, however, said that he was not approached by Evergrande for the parcel.

In June, Wheelock won a parcel in Kwu Tung in the northern New Territories with a bid of HK$4.19 billion. Surveyors had estimated the plot’s value at HK$3.3 billion to HK$3.9 billion. The land is included in the proposed Northern Metropolis.

Leo Cheung, adjunct associate professor at the department of real estate and construction at University of Hong Kong, said the benefits to Evergrande’s parcel from the railways link remains to be seen as there is no detailed blueprint yet.

“That place is out in the middle of nowhere after all,” Cheung said.