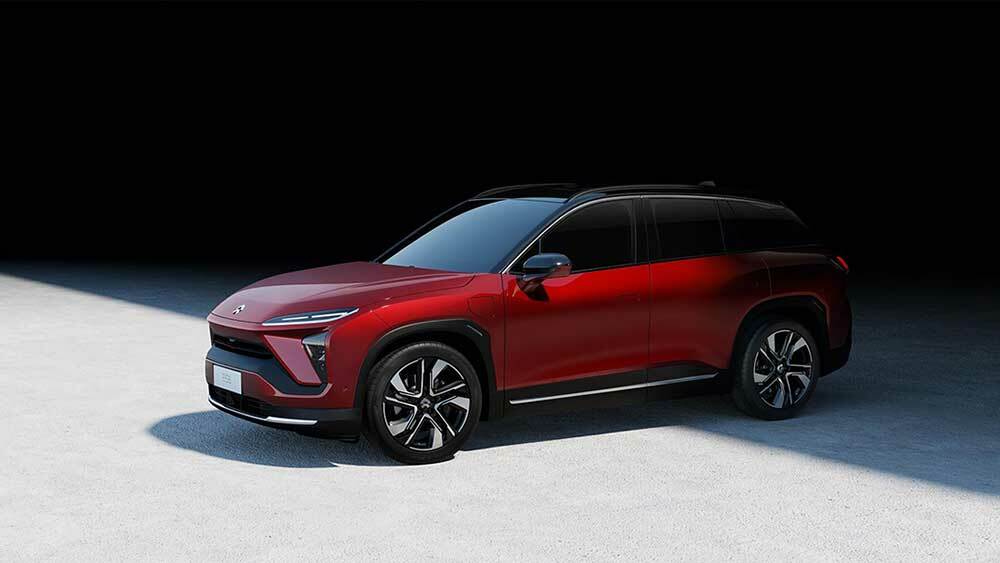 A Chinese government official says China has too many EV makers and consolidation is the remedy. Meanwhile, U.S. lawmakers eye higher subsidies for American-made EVs. EV stocks were mixed.

China's industry and technology minister, Xiao Yaqing, also told local media that Beijing would improve its charging network and expand EV sales to rural markets in that country, according to a Reuters report.

China has been subsidizing the EV sector to spur production. But recently it has started to roll back that support. As a result, EV prices have gone up. The government is also expected to create new regulations to encourage mergers, a Bloomberg report said.

Mergers are likely to favor China's larger EV makers at the expense of the 300 or so smaller companies.

In the U.S., Democratic lawmakers want to expand EV tax credits in a plan that would include higher subsidies for union-made zero emission models assembled in the U.S. The House bill would allow up to $12,500 per vehicle in tax credits for union-made American cars vs. $7,500 for other EVs. It would also create a smaller credit for used EVs of up to $2,500.

Additionally, the bill would not phase out the tax credits after automakers hit 200,000 EVs sold. That means General Electric and Tesla would once again qualify for the credits.

Nio reversed higher, closing up 1.1% at 38.39 on the stock market today. NIO stock is trading below its 50-day line, according to MarketSmith chart analysis. Its relative strength line is trending lower.

Among other U.S. based automakers with a growing EV slate, GM stock gained 2.7% and Ford climbed 2.4%. Meanwhile, startup EV stocks Fisker and Lucid rose 0.3% and 0.65%, respectively.