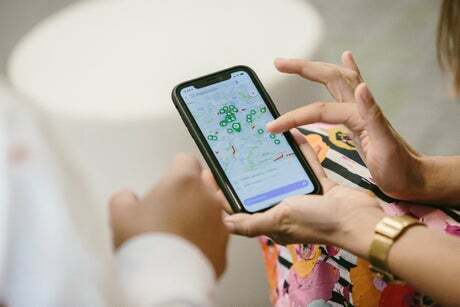 Eurowag, which provides payment services used by lorry drivers, has praised the UK’s “pool of high quality investors” that understand tech, as the Prague-headquartered firm picked London for its potential £1.7 billion float.

Martin Vohánka, who founded the business in 1995, said he found the capital to be a “leading financial centre globally”. The boss also pointed to the group being attracted to high governance standards here.

Eurowag’s tech is used by many of Europe’s haulage companies, within over 100,000 trucks.  It provides a system for fuel and toll payments, and recommendations of where to stop for breaks.

Paul Manduca has been appointed as chairman, a role he also has at St James’s Place and previously at Prudential.

The firm, which counts private equity firm TA Associates among its owners, plans to apply for a premium listing. Reuters has previously reported that Eurowag would target a valuation of around €2 billion.

The group is funding the cost of training for new applicants.