Eurovision 2022: Who is Mika and why is he hosting the final?

It’s that time of the year again – the Eurovision grand final is upon us.

After Italian rock band Maneskin won in 2021, this year’s event is being hosted by Italy, with 26 artists flocking to Turin to represent their countries in the grand final.

This year’s UK entry will be Sam Ryder. Find out more about the musician here.

A trio of famous presenters will be leading proceedings this evening, with the singer Mika joining fellow hosts Italian TV personality Alessandro Cattelan and Italian singer Laura Pausini on stage.

Mika released his first single “Relax, Take It Easy” in 2006. He later rose to fame three years later with his 2009 hit “Grace Kelly”.

The 38-year-old has lived mostly in Italy since 2013. He has a house and a studio in Tuscany.

Why is Mika hosting Eurovision?

Although Mika is not Italian, he is popular in the country after having appeared on the Italian version of The X Factor.

Speaking on The One Show, he said: “I  have done television in Italy. I learnt to speak Italian just because I got this opportunity to go and do The X Factor in Italy.

“I learnt in a couple of months, luckily my Italian is better now, the ironic thing about this whole thing is that I’m gonna do Eurovision, the biggest TV show Italy has ever had to put on, and the whole thing is in English.”

Mika recently said that he has been watching the Eurovision Song Contest “since I was a kid”.

“Once a year, more than 40 countries share the same emotions, regardless of history or the political situation: music unites them. It’s an exciting honour to be one of the masters of ceremony on these fantastic nights,” he said.

You can follow along with the live updates from the event here.

Find out all information about how to watch the grand final and what time it begins here. 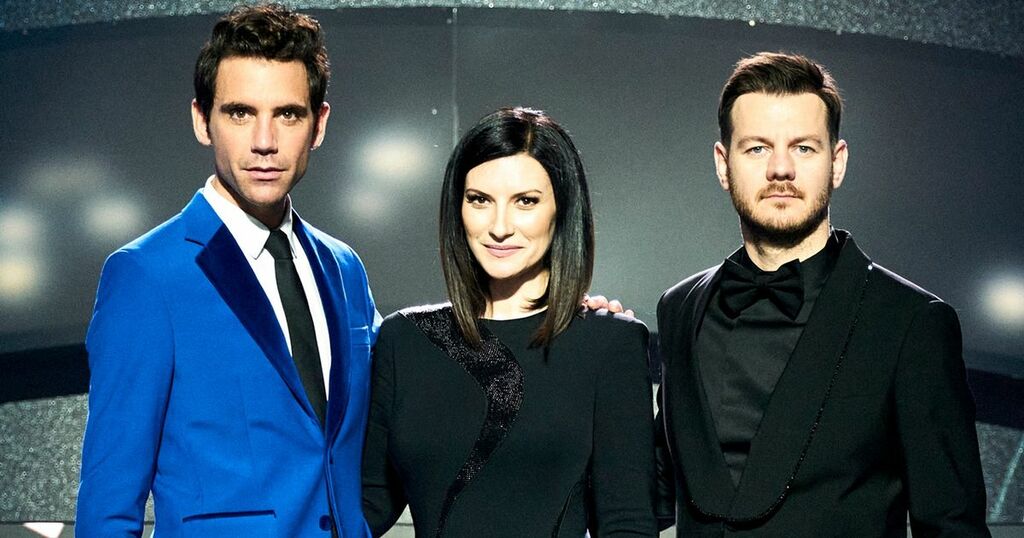 Manchester Evening News
One subscription that gives you access to news from hundreds of sites
Eurovision 2022 presenter: Who is Mika and what has he been doing lately?

Mika was a huge popstar in the 00s