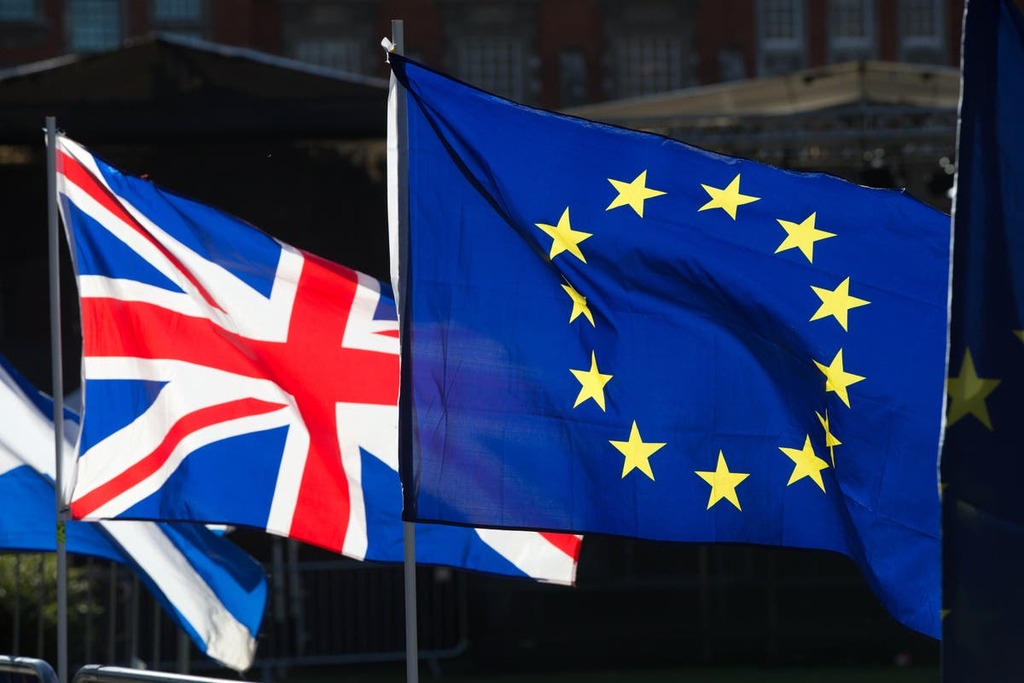 Innocent European nationals are being deprived of British immigration status because of crimes they did not commit due to out-of-date Home Office records, The Independent can reveal.

Lawyers say hundreds of applicants for settled status have had their case put on hold – sometimes for years – due to pending prosecutions that do not exist.

One Polish man’s case was paused for nearly two years – during which time he says he was driven to suicidal ideation over the fear of being deported – due to an allegation of fraud from 1999 which had since been quashed, but remained on his police records years later.

EU nationals and their family members living in the UK were required to apply for EU settlement by 31 June 2021 in order to maintain their immigration rights in Britain after Brexit. A total of 6.4 million people have applied to the scheme, of which 400,000 are still awaiting a decision.

Home Office policy states that if an applicant has a pending prosecution which, if convicted, could be refused under “suitability grounds”, the application must be put on hold until the outcome of the prosecution is known.

More than 25,000 EU citizens in the UK have had their applications for EU settled status put on hold in the last three years on the basis that they have a prosecution pending, according to data obtained by Coram through freedom of information (FOI) laws.

Legal advisors have told The Independent they estimate hundreds or if not thousands of these cases have been paused in error, due to records on the Police National Computer (PNC), a 47-year-old database which holds personal data on about 13.2 million UK residents, being out of date.

The Home Office says that people with pending applications can still access their rights, but experts warn that many applicants are facing practical difficulties with proving that they have a right to employment, benefits and the rental market.

Roland Balewski, 46, waited two years for a decision on his EU settlement scheme application because the PNC records falsely showed that a prosecution of an alleged crime from 1999 was still pending.

The Polish national, who has lived in the UK for 21 years, applied to the EU settlement scheme in May 2019. In February 2021, the Home Office informed him that it was “unable to progress [his] application” because it believed he “may be the subject of either an ongoing police investigation or a prosecution” from 1999.

The email stated: “If you believe that it has already concluded but police records have yet to be updated, you must confirm with the police when their records will be updated.”

Mr Balewski knew that he had no pending prosecution, and that the case being alluded to was a fraud offence he was accused of committing in Poland in 1999, which was quashed by the UK courts in 2016 after he successfully appealed extradition proceedings.

His legal advisor Mala Savjani, solicitor for Here for Good, based at Wilsons Solicitors LLP, subsequently had to “scramble around” trying to find the relevant police department to contact in order to get his records updated, and then provide the Home Office with a new and updated copy of his PNC records – a process that took several months.

The Polish national, who lives in Marlow, was granted settled status in April 2021. He said his mental health deteriorated while he was waiting for a decision, not knowing the reason for the delay.

“At the back of my mind there was always this horror of me being sent back to Poland, basically a foreign country, that I haven’t lived in for over 20 years, thinking, what now?” he said.

“I was contemplating suicide. Every day when I went to work, went to sleep, it was always there, this uncertainty – it eats you alive.”

Mr Balewski, who has worked as a sports groundsman for 14 years, said not having EU settlement for two years meant he nearly lost his job and that he had difficulty renting a home, because he was unable to prove his status to his employer and landlords.

He said the revelation that his application had been put on hold due to a pending prosecution that had in fact been concluded made him feel “like a number”, adding: “I had this mark on me of a foreign criminal which was utterly nonsense.

“I pay my taxes, I work – I don’t understand why they did this to me. They wasted two years of my life. How is this possible in the 21st century, with the internet, with all the resources they’ve got?”

Ms Savjani said she and her team at Here for Good have seen between 10 and 15 EU settlement applications paused where the individual involved has no outstanding charges and are not under police investigation.

“Their police records have simply not been accurately updated. The procedure to have the PNC records correctly updated is convoluted and time consuming and, in some cases, applications have been paused for almost two years for no reason at all,” she said.

“It is likely that hundreds, if not thousands, of applications will have been paused unnecessarily.”

A number of other organisations offering legal advice to EU settlement applicants have told The Independent they too have come across the issue.

In one case, a single mother supported by Kirklees Law Centre has had her application put on hold due to a prosecution from 2017 which has since been dropped by the police.

Despite the charity sending the Home Office a letter from the police confirming this, she is still awaiting an outcome on her application, and is unable to apply for benefits due to not being unable to prove her immigration status. Her children are also yet to be granted settlement as this is dependent on their mother’s status being confirmed.

Kasia Makowska, an adviser at the Public Interest Law Centre, who supports predominantly homeless EU nationals, said she had come across prosecutions that were “long concluded” but still showing up as outstanding on the PNC, leaving the applicants in a “limbo”.

“By putting the onus on the applicant to liaise with the police, the Home Office is placing a heavy burden on an already vulnerable group, and ultimately penalising them if the police fail to update their records. We are concerned that thousands of people may be been impacted,” she said.

A Home Office spokesperson said it was currently looking into the examples raised by The Independent.

But the spokesperson added that when an applicant is notified of their case being placed on hold due to a pending prosecution, they are advised that if they believe the matter to have been concluded they should contact the relevant police force to find out when their record will be updated.

A National Police Chiefs’ Council spokesperson said that individuals who are eligible for changes to their PNC records may contact their local police force with the necessary supporting evidence, and that the processing of these changes was for the responsible agency to manage and should be completed “as soon as possible”.

Have you been affected by this issue? Email may.bulman@independent.co.uk.