EuroMillions still waiting for winner as £184m jackpot rolls over - when is next draw? 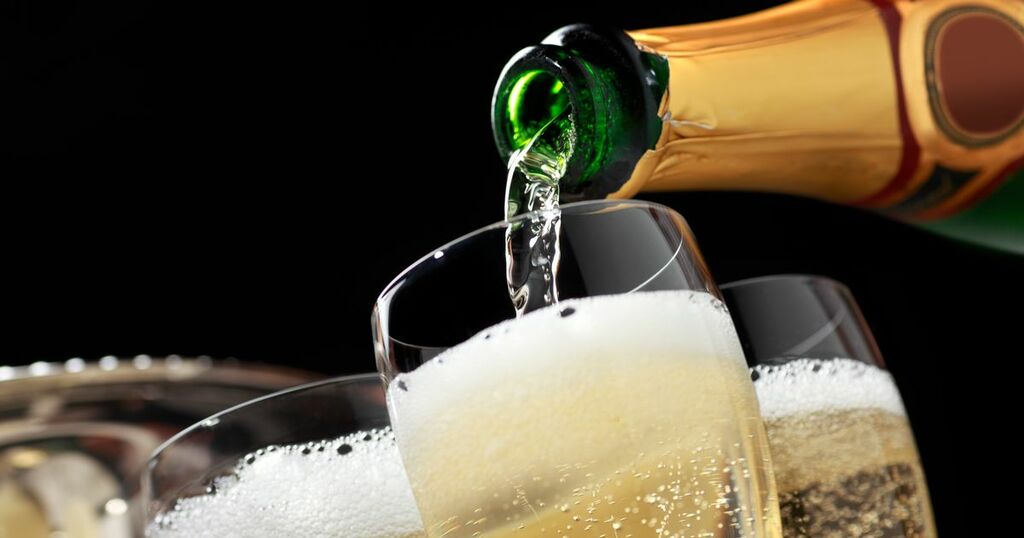 The EuroMillions £184million jackpot is still waiting for its lucky winner after no one claimed it last night.

This means the massive prize will be pushed to Friday’s draw.

Anticipation surrounding this potential record breaking win is fit to burst - this jackpot would beat the largest previous British win of £170million in 2019.

Can I still buy a EuroMillions ticket?

EuroMillions tickets can be bought online for £2.50 each from 6am to 11pm, but don’t wait too long.

To still be in the running for this EuroMillions jackpot, you must purchase a ticket by 7:30pm on Friday.

How much can you win in the EuroMillions?

One very lucky single winner could grab the entire £174million jackpot - but up to 13 people can win cash.

However, the lowest cash prize for guessing two numbers correctly would just pay for a coffee at just £2.50.

There’s hope to win another lottery as all entrants are automatically entered into the UK Millionaire Maker game that has a guaranteed £1million UK winner in every draw.

When will the next EuroMillions draw be?

Draw days are Tuesday and Friday, meaning the potential next winner could be announced in just a few days’ time.

Betters can discover if they guessed the lucky numbers as the next draw will be streamed online at 8:45pm on Friday.

Is this the biggest EuroMillions jackpot ever?

If won by a single person, £174million jackpot would be the biggest prize won ever, but it could get even bigger.

The EuroMillions jackpot has reached the maximum size it can be, which is €220million or £174million.

So far the biggest winner ever was an anonymous person in Switzerland who walked away with a cool €210million this past February.

What are the chances of a British person winning?

The UK is the second luckiest country with 22% of total winners since February 2004. Over 716m lucky British ticket holders have won EuroMillions prizes.